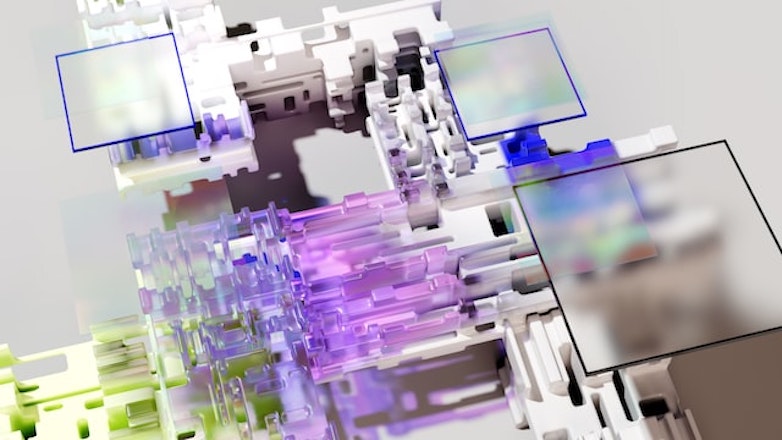 A global debate around AI and IP ownership has been on-going since the late 2010s. The main issues surround the question of whether AI can legally own IP if AI is not considered to be a legal person. There has been a divide in opinion between national courts, mainly regarding patent ownership, with some ruling in favour of AI and others strongly opposing. Let’s take a closer look at the current landscape of AI ownership of IP and how this is applied more specifically to AI art.

The debate around AI ownership of patents and IP really began when Dr Thaler first applied for a patent naming his AI “creativity machine”, DABUS, as the inventor in 2018. Thaler has filed international and national patent applications, challenging the orthodox practice or expectation that only humans can be named as inventors in a patent application, leading to divided opinions across the different courts.

South Africa was the first country to allow Thaler name DABUS as the owner of a patent, followed shortly by the Australian Federal Court in 2021. However, in 2022 the Full Court of the Federal Court in Australia quickly overturned this decision. The EPO, UK and US also rejected Thaler’s application stating that under the law only humans can be listed as owners of a patent and benefit from ownership rights. The German Federal Patent Court ruled that a natural person must be named as the inventor but, to get around the current legal impediment, the court said the applicant can state that an AI machine was involved.

Like the debate in the patent world, a similar argument is taking place around Copyright law, questioning whether AI can own IP protecting art that it generated. The U.S. Copyright Office (USCO) once again rejected a copyright request for an A.I.-generated work of art, finding the “human authorship” element was lacking and was necessary to obtain a copyright.

U.S. copyright law doesn’t explicitly outline rules for non-humans, but case precedent has led courts to be “consistent in finding that non-human expression is ineligible for copyright protection”. These recent rulings are the latest failures in a series of legal battles by Thaler to copyright and patent the output of various AI software tools he has created, pushing the limit of IP laws globally.

These decisions against AI ownership of IP are slowly consolidating as international legal opinion. However, with AI becoming more and more autonomous and able to create art or generate inventions without human interaction, questions around whether IP laws need to be updated to reflect these advancements. On the other side of the debate, experts are concerned that if AI can be listed as the owner, this will remove the liability of the creator of the AI system of any works of art or inventions the machine should create.

In a fast-changing landscape it is paramount that organisations stay on top of legal status events that occur over the lifetime of a patent. Legal StatusTracker allows users to quickly and easily monitor changes to the legal status of patent applications, granted patents and patent families, whilst eliminating the need for lengthy manual legal status checks. For more information visit our website or contact [email protected]