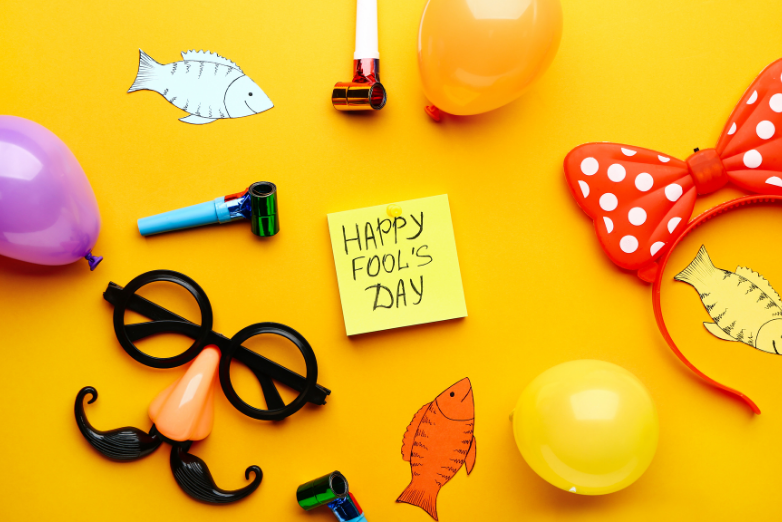 April 1st, also known as April Fool’s Day, is associated with the tradition of playing practical jokes on friends. However, according to many online sources the origins of the tradition are unclear. Some claim the tradition comes from the changing of the Julian to Gregorian Calendar in France 1582. Those who were unaware of the change continued to celebrate the new year in the last week of March into April (failing to recognise the New Year’s Day now fell on January 1st), and consequently were teased by their peers. Another theory is that the tradition originates from the ancient Roman festival Hilaria celebrated at the end of March where people dressed up in disguises.

Origin of the tradition aside, how will you be celebrating April Fool’s Day this year? The following patents could inspire a few ideas...

Within this patent description, the inventor claims that conventional prank items aim to cause a frightening effect on people. This motorised toy receives a signal from the sensor which causes a springing action by the arm, thrusting forward a decorative item such as an insect or ghost, while emitting a loud frightening noise. 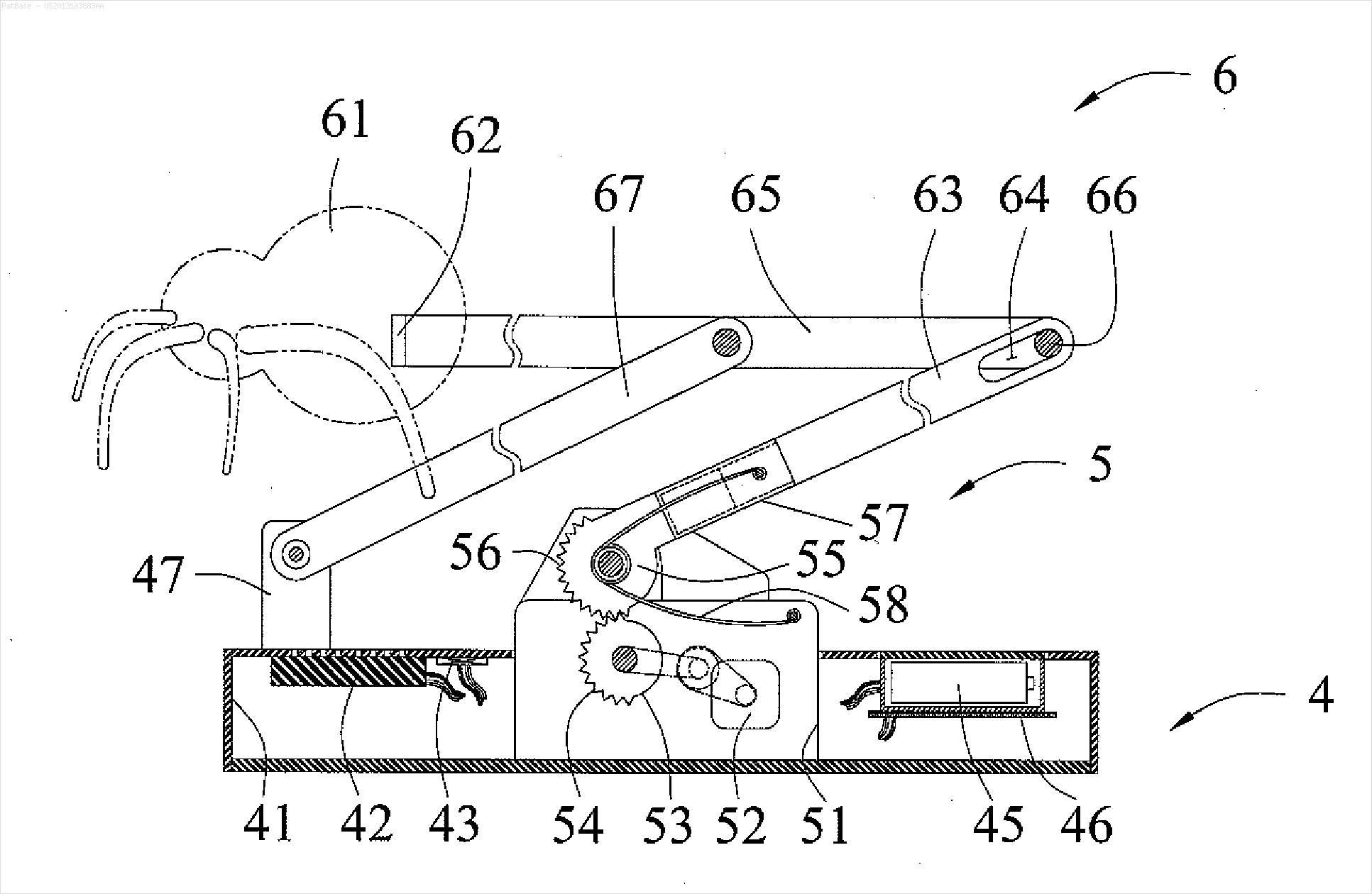 This patent is for a practical joke evoking revulsion. The abstract of this patent describes a practical joke involving edible insects (or another repellent animal) which can be thrown or placed onto food or into a drink of an unsuspecting victim. The joke becomes amusing when they learn that it isn’t alive, but in fact is a pleasant-tasting edible object.

This practical joke device aims to surprise recipients of the prank. Similar to popularised Party Horns, this invention consists of a mouthpiece and an extending inflatable end-piece. The difference is that in this design, the part that unfurls is a large round surface, on which could be a printed image or text. This can add to further the joke and the surprise factor. 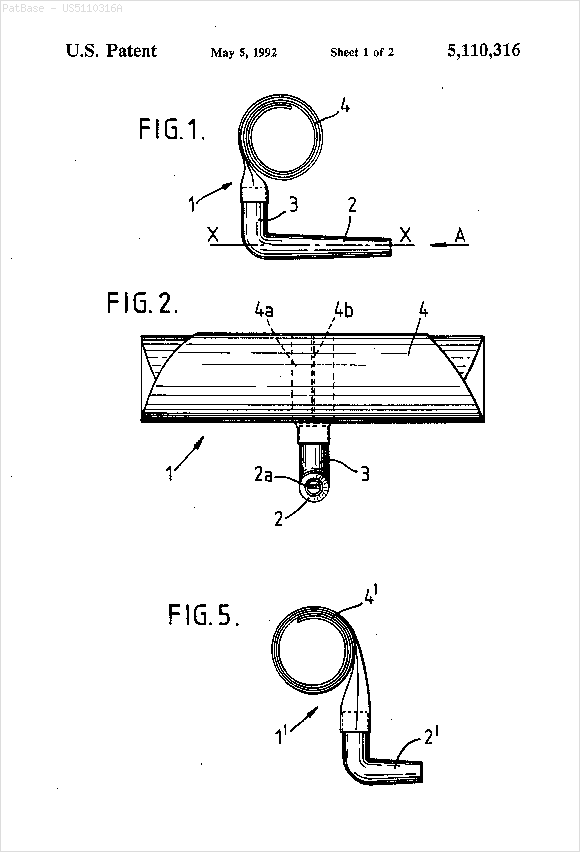 This patent dates back to 1950! It discloses a novelty item resembling an open cigarette package. When the prankster offers someone a cigarette and they attempt to extract the cigarette from the box, the cigarette will remain attached to the box by a spring mechanism, causing the cigarette to retract back into the box when pulled. 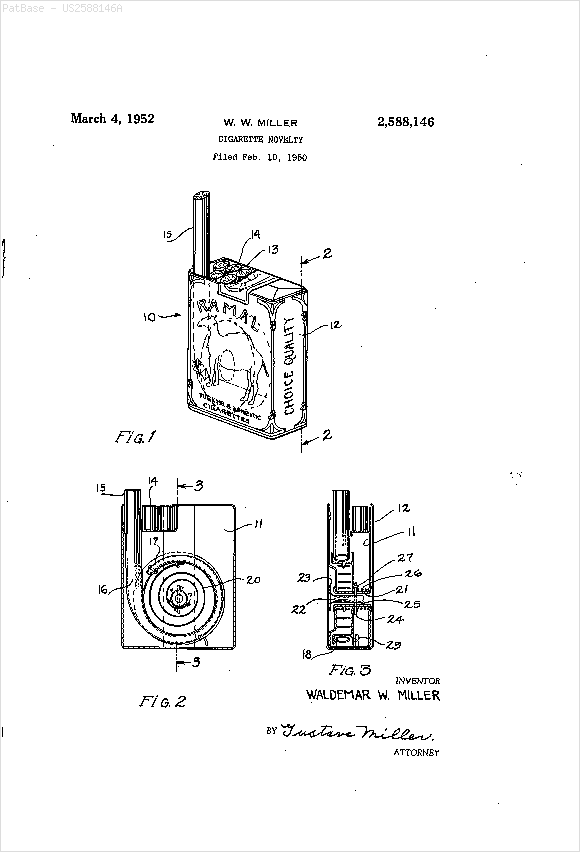 Also known as, the infamous “whoopie” cushion. If you have ever wondered how this classic prank item is created, this patent reveals all. A sponge encased in a bag with a neck and air opening at the end. When deflated (usually sat upon for a surprising and embarrassing practical joke), the air expelled makes the noise of flatulence through the neck. As the bag re–inflates, the sponge helps the bag rise and for air to remain trapped within the bag for its next use. 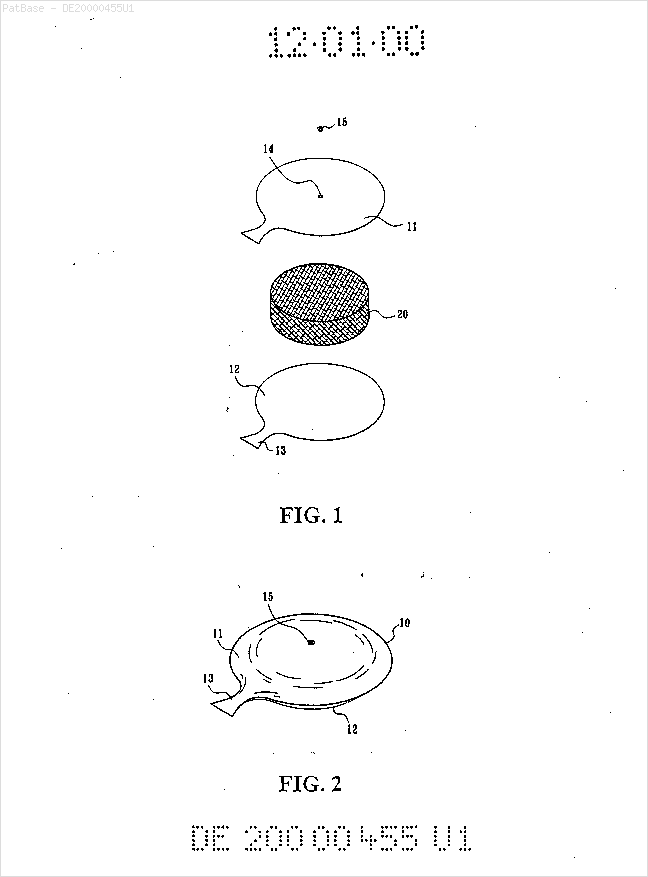 Fittingly filed in the UK, this patent discloses a prank beverage bag containing a gelling agent which when in contact with water, will turn the liquid into an edible gel. The abstract of this patent suggests there can also be edible dyes and flavourings inside the bag to mimic tea or coffee for example.

View the patents mentioned in this article in a PatBase folder – sharable with PatBase users, PatBase Express users and even non-PatBase users.

PatBase folders can be shared with non-PatBase users to make it easier to share patent information with clients or across your team or corporation.

Why not try a free PatBase free for two weeks? Register here: www.minesoft.com/patbase