World AIDS Day is an international day dedicated to raising awareness of the AIDS pandemic caused by the spread of HIV. On this day, we pay tribute to those who have lost their lives to the virus and those who continue to live with HIV.

In honour of world AIDS day on 1st December, we are shedding some light on some of the medical advancements made to cure and prevent the spread of the disease, helping save millions of lives.

END_OF_DOCUMENT_TOKEN_TO_BE_REPLACED 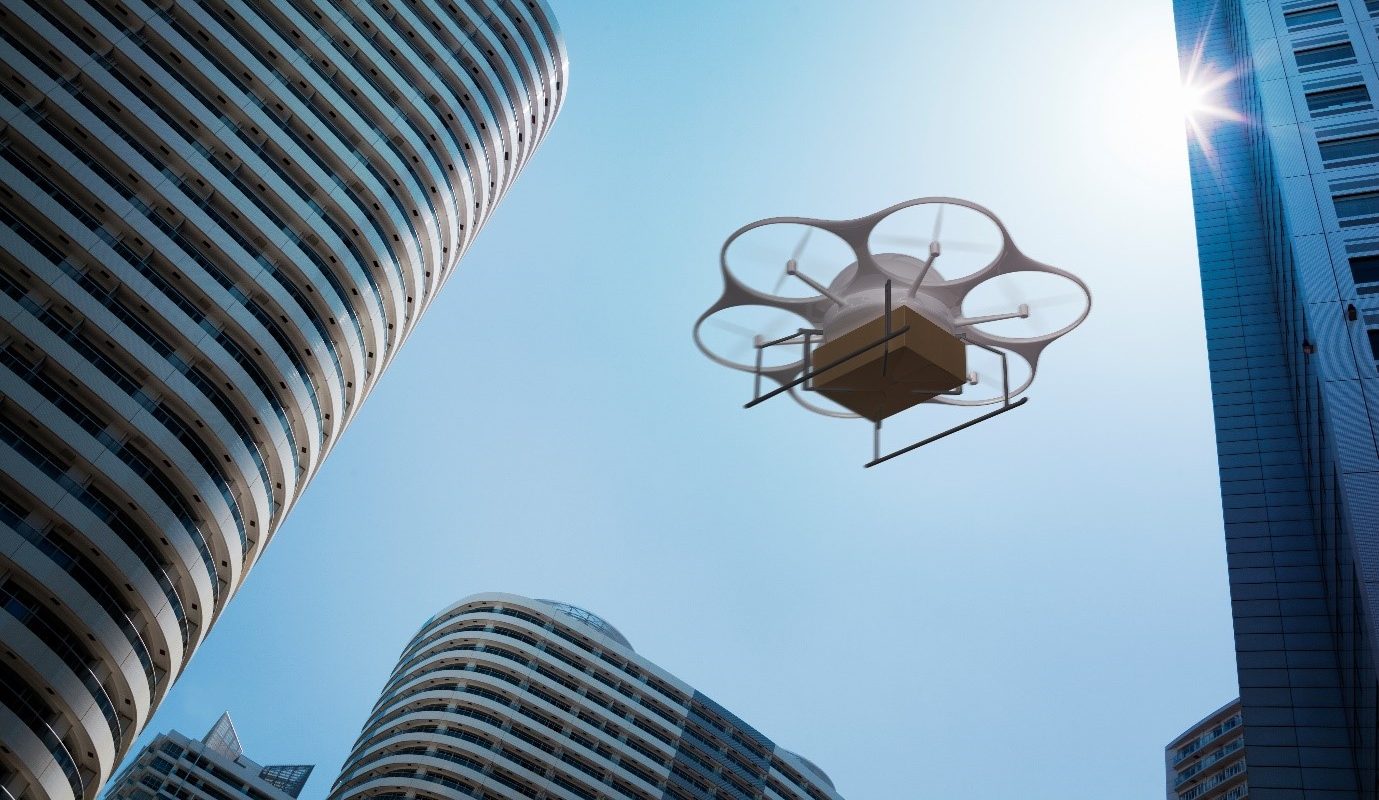 Drones, also known as Unmanned Aerial Vehicles (UAVs), have grown in popularity in recent years. What was once developed for military purposes has since been adapted to become a mainstream technology in a variety of industries including healthcare, agriculture, delivery, and entertainment.

END_OF_DOCUMENT_TOKEN_TO_BE_REPLACED

Since the rise of technology, Latin America (LATAM) has historically not been known for its innovation and has seen its progress advance at a slower pace than the rest of the globe. However, in recent years, these regions have gradually been making a name for themselves as attractive areas for new business development and have positioned themselves as key players, attracting investors from around the world. The technological boom in LATAM fostered innovation hubs around the continent. Cities in Columbia, Brazil, and Mexico have been competing to be named the Silicon Valley of Latin America.

In the spirit of innovation, take a look at what creations sparked unicorns around these LATAM tech hubs.

END_OF_DOCUMENT_TOKEN_TO_BE_REPLACED

October 13th is known as the International Day for Disaster Risk Reduction. The date aims to encourage both citizens and the government to take part in becoming more disaster-resilient communities. As we approach this important date, we investigate the next-generation technology that has been helping cities prepare and tackle climate disasters.

END_OF_DOCUMENT_TOKEN_TO_BE_REPLACED In a world that is becoming increasingly globalised, the ability to cross language barriers is crucial. The advancement made during the 1990s technology boom transformed machine translations, and to this day, continues to be continuously improved. In recognition of the United Nations International Translation Day, we’ve explored the developments made in the field of intralingual machine translation. Let’s take a closer look at the key inventors, inventions and jurisdictions, as well as the trends within this field of innovation and the role machine translations play in intellectual property.