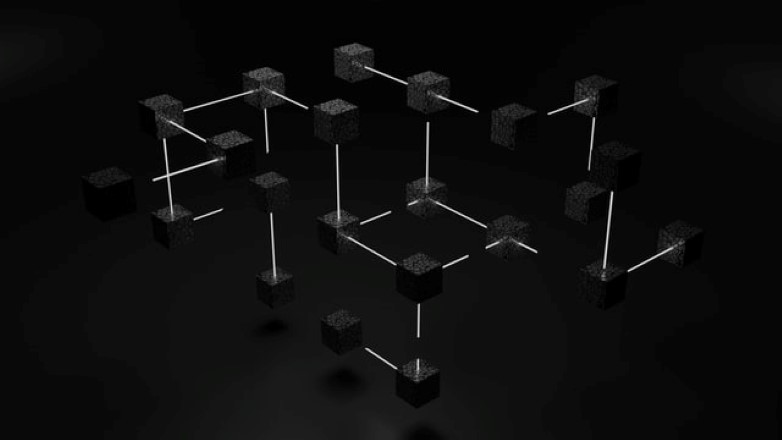 Put simply, the blockchain is a secure digital method of storing data about transactions. Within a blockchain, information such as time, date, location, company and person are stored in “blocks”. Each block connects with another block of information to form a chronological “chain“. There are complex mathematical and technical features of the blockchain which make it highly secure and able to record all transactions in sequence.

Nike and the Blockchain

There is new interest in the blockchain within the retail and apparel industry because of Nike’s involvement with Chain Integration Project (CHIP) and their patented blockchain compatible shoes, “Cryptokicks“. CHIP is a project run by Auburn University RFID Lab in collaboration with 6 apparel and retail companies including Nike, testing the use case of blockchain in their supply chains.

Counterfeiting is a huge issue for Nike and other large retailers. It is estimated by CHIP that it costs the retail supply chains $98 Billion due to counterfeiting and the “Gray Market”. Customers want to buy products like these but find it hard to afford them, so that is why some will turn to ‘counterfit’ shoes so they can save their money.

It is doubly important for brands such as Nike to be able to prove authenticity to buyers, as their coveted limited-edition Air Jordans (and other collections) can sell for thousands of dollars. The most expensive Air Jordans ever sold went for $104,000. The increase of “sneakerheads” and “hypebeasts“, people whose hobbies (or jobs) are to collect designer streetwear to sell or wear, has resulted in a rise of counterfeit products entering the market as well.

Within Nike’s patent for “Cryptokicks“ (US10505726B) the invention is described whereby the physical pair of Nike shoes receive a unique ID code which is also associated with a digital version of that same shoe. This ID and digital shoe use the technology to cryptographically store information about the owner of each asset, any transaction history and proof of authenticity. The digital version can be stored in Nike’s online shoe “locker” for resale or collection, and even used to customise virtual game characters!

Nike has strategically partnered with Alibaba’s Tmall for some of its distribution in Asia. Using PatBase, we can see that Alibaba is the most active company filing for blockchain patents. This makes sense, as Alibaba manages a lot of transactions from independent sellers direct to consumers via their e-commerce website. Blockchain offers a highly secure solution for their supply chain and transaction management.

Among the top patent assignees for blockchain–related patents are blockchain specialists, technology companies, financial services companies and retailers, namely Alibaba and Walmart. This demonstrates that Nike is not an anomaly in the blockchain patenting world as a retailer, however, what makes it different is its unique use case of blockchain for luxury apparel.

As a prominent player in the exponentially growing sneaker industry and a manufacturer of limited-edition luxury shoes, Nike has good reason to adopt blockchain technology to protect their supply chain and deliver proof of authenticity to their high-paying customers. Where there is high demand there is often a subsequent rise in counterfeit goods. Even during the COVID-19 crisis, there has reportedly been an increase in fake pharmaceutical goods circulating the market. Blockchain technology provides a method of preventing sellers from passing off imitation items as legitimate and can be used in virtually any industry’s supply chain management.

PatBase was used to analyse the top companies filing for patent applications containing blockchain technology and to view Nike’s original patent document. PatBase is a powerful global patent database with search, analytics and sharing capabilities. You could even set up alerts to be notified with future patents filed across the 106 jurisdictions included in the database!

To learn more about PatBase and register for a free two-week trial, click here.