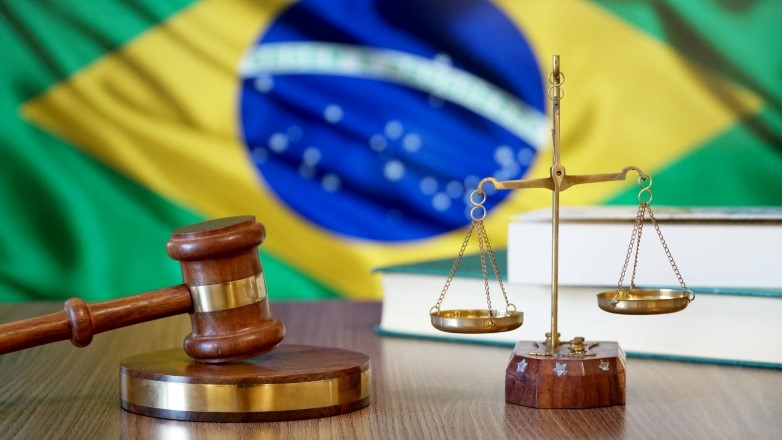 In the nineties, the Brazilian Supreme Court introduced a minimum protection period for patents – the sole paragraph of Article 40.

Article 40. A utility patent will have a term of 20 (twenty) years and a utility model patent term of 15 (fifteen) years, counted from the filing date.

Sole. The term will not be less than 10 (ten) years for utility patents and 7 (seven) years for utility model patents, counted from grant, except when the BRPTO is barred from proceeding with the substantive examination of the application, due to proven pending judicial decision or for reasons of “force majeure”.

At the time, there was no backlog or known delays in time-to-grant for Brazilian patents. Brazil adopted the measure to regain the trust of foreign investors. Many saw it as a commitment to a greater protection of intellectual property from the government. But, by 2015, the average time-to-grant of a patent application had increased to eleven years. Some patents weren’t granted until after their twenty years from filing date term had already expired! Due to this long pendency period, the minimum ten-year patent term was applied.

This chart from PatBase Analytics shows the pendency period for all families with at least one Brazilian publication published after 2010. The average pendency period at the Brazilian Patent Office is over ten years, and the slowest time-to-grant is more than twenty-seven!

Nine out of eleven Justices of the Brazilian Supreme Court stated that the ten-year patent term violated the Brazilian Constitution. They argued that the extension was automatic and subject to gamesmanship by the applicant. The Justices also claimed it could lead to evergreening. A strategy for extending the term of a granted patent in a jurisdiction that is about to expire, to retain royalties from it.

The Brazilian Supreme Court ruled that the change will not be applied retroactively to patents from all industries. The revocation will only affect patents granted by the Patent Office after May 14th. However, the Supreme Court’s decision will be retroactive to existing granted patents in the pharmaceutical industry. Therefore, patents in these fields will face immediate reduction of their patent term. They will automatically be in the public domain if they surpass the 20-year period from their filing date. The reason given for the retroactive impact on the healthcare field was the public’s increased interest due to the pandemic.

The decision will have an unprecedented impact on the pharmaceutical industry in Brazil. The Justices stated that the minimum term increased pharmaceutical prices in the Brazilian market by creating monopolies. Many generic and biosimilar drugs will now be able to launch earlier than expected. It will be interesting to observe the ripple effects of this decision on drug pricing and availability. Also, the impact on public health, and patent examination resources and procedures in Brazil in coming years. It’s possible that the legislation will be replaced with something like the Patent Term Extension (PTEs) or Supplementary Protection Certificate (SPCs) used by the USA and EU.

With access to full text Brazilian data and Minesoft’s powerful analytics platform included as standard with all PatBase subscriptions, it’s easy to interrogate this data further. For more information about PatBase, go to https://minesoft.com/our-products/patbase/.

Did you know that PatBase has the most extensive South American full text coverage in the industry?