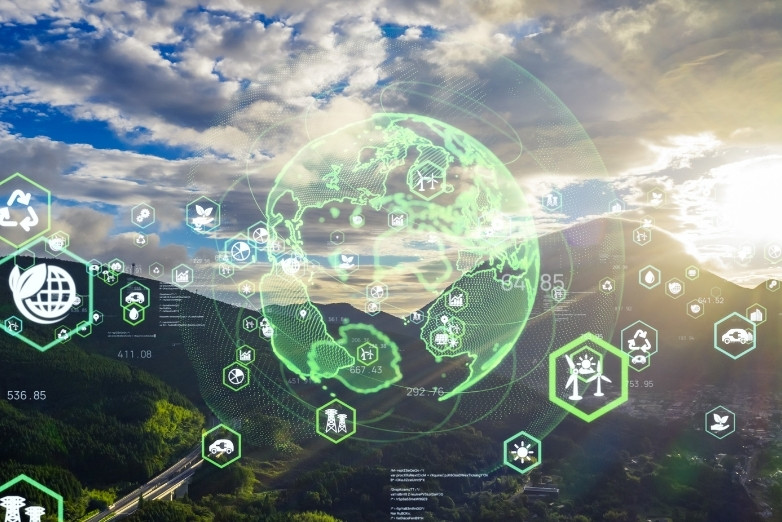 Can patents help save the environment?

Ever since 1421 when the very first patent was recorded in Florence, patents and their protected inventions have helped shape the modern world we live in today. Patents protect inventions, granting their owners exclusive rights over them for a period of time and allowing them to reap financial rewards. They have supported technological and economical advancements, as well as helping to solve problems through innovation.

A major challenge we now face in the 21st century is to combat climate change and its global impact. Therefore, the focus has shifted from not only economic and financial advancements, but also social improvement and environmental sustainability. Given the important role patents have and continue to play in innovation and R&D, this begs the question can patents really help save the environment? The simple answer is yes. Encouraging so-called Green Patents via various schemes and programmes can help us find the answer to the environmental problems we currently face.

What is a Green Patent?

First of all, a Green Patent refers to the patenting of green technology or, in other words, patents granted for environmentally friendly technology. This could be technology concerning waste, renewable and sustainable energy (wind, solar, tidal, etc), biomass, and others. A Green Patent could also be a patented technology that doesn’t harm the environment or that actively stops environmental decay.

For example, a big challenge we currently face is how to store renewable energy at scale so it can be used when the wind isn’t blowing, or the sun isn’t shining and feasibly replace fossil fuels. Scientists and engineers have been exploring possible solutions including high-capacity batteries with long discharge times. This would allow storing solar power at night or increasing the range of electric vehicles. Patents related to these types of technology would be considered to be Green Patents.

Usually, patents have a financial benefit attached to them, however some green technologies can be less profitable than other areas of innovation. To encourage inventors to develop technologies in these areas, governments and IP agencies have implemented incentives through various schemes and programmes.

For instance, the review process of a patent can be very lengthy, so breaking down some barriers with different fast-track schemes and programmes is a key approach to incentivise green technology patents. Some IP agencies understand the importance of this and have already introduced special treatment for patent applications in green technology.

For example, in May 2009 the UKIPO implemented the ‘Green Channel’, offering an accelerated review of patents for technology that benefits the environment. Within the same year, Australia, Israel, Japan, the Republic of Korea, and the US had launched similar fast-tracked schemes, whilst Canada, Brazil, China and Taiwan followed suit in 2011 and 2012. These schemes acknowledge the growing importance of green innovation and recent years have seen a sharp rise in patent applications globally for green energy and energy-efficient technologies. 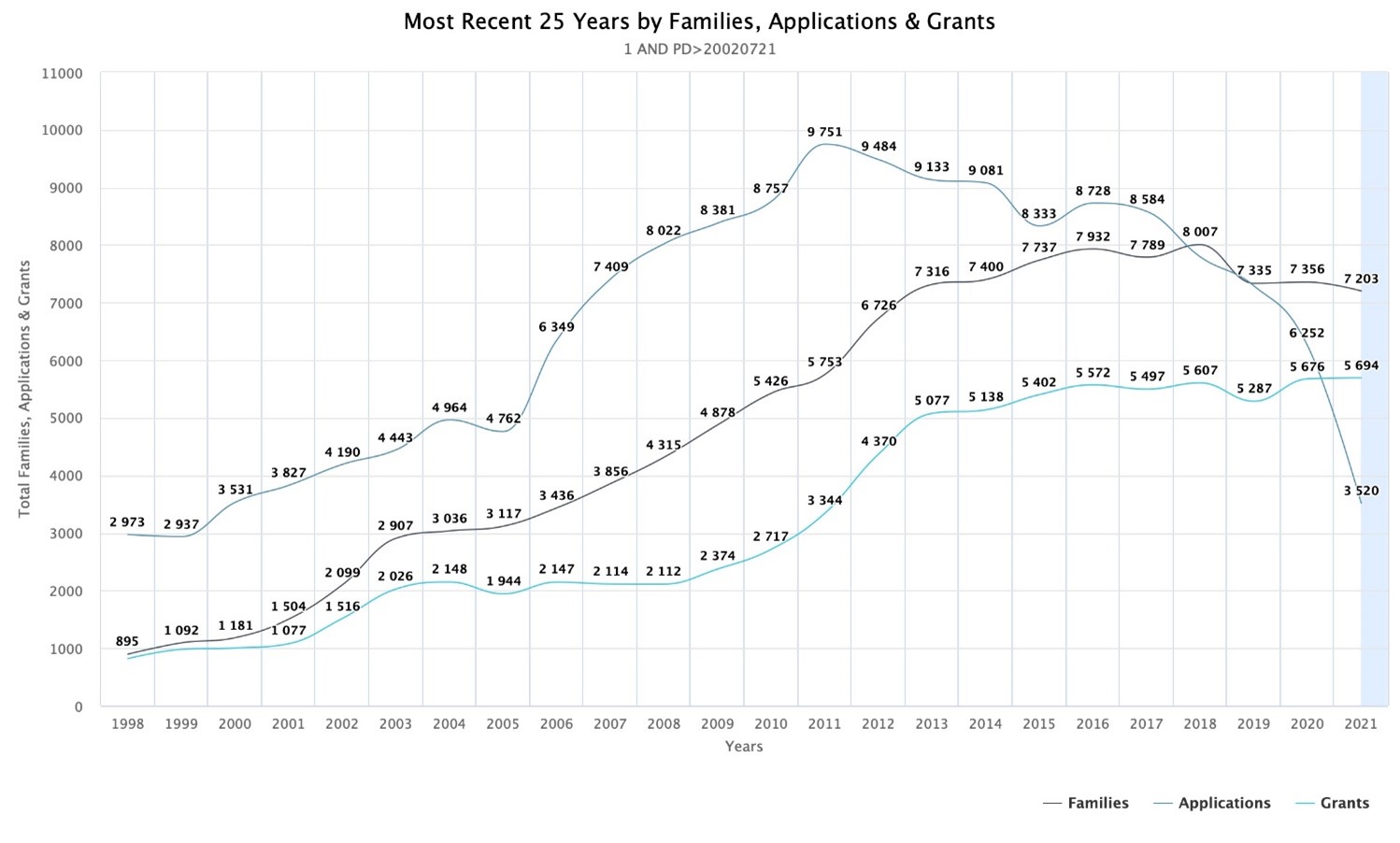 Green Patents and the Law

The patent system works as an incentive to innovate and, if channelled in the right way, can lead to achieving economic and environmental sustainability. The system is based on so-called hard law which is made up of legally binding instruments such as laws, treaties and regulations. Currently, there are no international environmental laws, meaning we are relying on domestic laws to guide green innovation. An international system could lead to greater harmonization between domestic patent law and internationally uniform standards of policy and practice, providing guidance for countries that do not have their own provisions in place.

Green patents can help save the environment but due to lower profitability margins, innovation in this area isn’t as lucrative. To solve this, governments and IP agencies around the world can incentivise Green Patents to encourage scientists and engineers to innovate in these areas. There needs to be uniformity on an international scale for environmental protection to help guide countries that don’t have domestic policies in place. Some countries are not able to forego economical advancements for environmental sustainability. In these instances, a system that would enable other countries to utilise green technologies whilst still allowing the owners to benefit financially from their invention is ideal, thus making these innovations accessible to all.

PatBase and integrated PatBase Analytics V3 can be used to identify key players in the space for licensing agreements or locate expired IP that is open for use. Whether you have a practical problem to solve, valuable IP you wish to keep track of or competitors to monitor, Minesoft’s solutions have you covered.