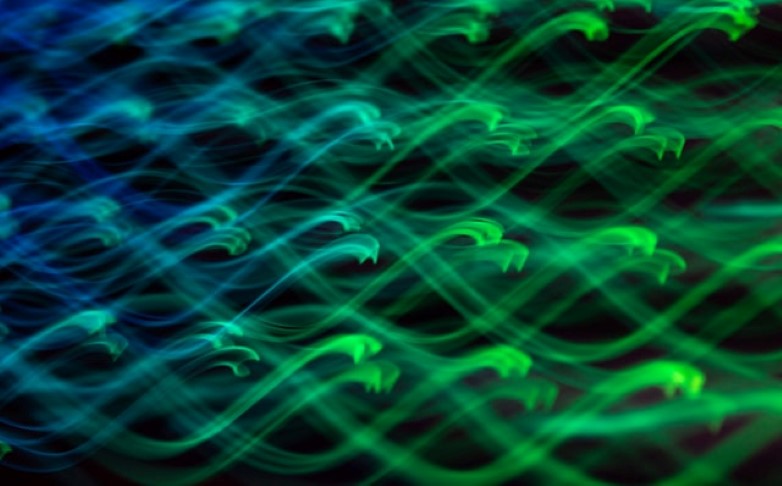 Climate change and how to achieve net zero as quickly as possible is an issue dominating the planet. Many initiatives to reduce emissions are already in place. However, according to the Intergovernmental Panel on Climate Change (IPCC) reducing emissions alone is not enough to achieve the ambitions of the Paris Agreement and limit future temperature increases to 1.5 degrees. It is also necessary to install technologies capable of removing carbon emissions from the atmosphere. Carbon capture technologies such as Carbon Capture and Storage (CCS) and Direct Air Capture (DAC) may be able to do exactly that.

What is Carbon Capture and Storage?

CCS is usually a three-step process involving the capture of carbon dioxide at emission sources, transporting and storing it deep underground in geological formations. It is also possible to remove CO2 directly or indirectly form the atmosphere, but this method is still being researched.

In the case where fossil fuels are burnt at power plants, there are three main techniques to remove CO2. The most common, called post-combustion, removes carbon dioxide after burning the fossil fuel, capturing CO2 from the exhaust gases. As this process can be retrofitted, this method can be applied to most conventional power plants.

Pre-combustion traps CO2 before burning the fossil fuel and also produces hydrogen which can be separated and used as fuel. Although this option is cheaper than post-combustion it cannot be retrofitted to older power plants.

Oxyfuel combustion is the process where fossil fuels are burned in oxygen instead of air, producing gas consisting mainly of CO2 and water vapour. This process is often referred to as ‘zero emission’ as nearly all the CO2 is captured but the initial oxygen burning is energy intensive.

Once the carbon has been captured it must then be stored with geological formations considered this most promising storage sites. According to the IPCC, if geological storage sites are properly selected, designed and managed, CO2 could be trapped for millions of years and retain over 99 per cent of the injected carbon dioxide over 1000 years making this a sustainable solution.

The issue of monetising carbon capture

The main issue facing companies investing in carbon capture technologies is how to offset the costs as many processes are still very expensive. The most common approach is companies selling the captured CO2 to manufacturers who can use it as raw materials. Or, controversially, to oil companies to help dredge up more oil.

Swiss engineering startup Climeworks has recently opened the largest Direct Air Capture plant in Iceland, known as Orca. The plant is composed of eight boxes the size of shipping containers, each fitted with a dozen fans designed to filter out CO2 from the air and pump it into deep underground wells where it turns to stone. You can view their patent portfolio for technologies to counter climate change here.

In order to monetise carbon capture, Climeworks is using a different business model by selling carbon offset credits. For example, the insurance giant Swiss Re agreed a $10 million contract with Climeworks to buy an undisclosed amount of carbon offset credits to count against its own carbon footprint. Further investment from other emitters would allow Climeworks to bring the cost down making it more economically sustainable.

The economic feasibility of carbon capture technologies depends on the value and price that governments and people put on the viability of the environment and the ecosystem. For instance, if the penalty for CO2 emissions is high then there will be a financial incentive for companies to adopt and invest in CCS or DAC. This in turn will allow carbon capture technologies to be better developed and lower costs making it more economical faster. However, if the penalty remains low then there will be no real incentives in place and the development will be slow. It seems clear that private investment and government policies are necessary for carbon capture technology to be successful and limit future temperature increases.

Carbon capture technology is a perfect example of a fast-moving technology area demonstrating the importance of monitoring IP to stay ahead of the curve. Using patent search and analytics tools, like PatBase, is essential to gain a better understanding of a technology space and direct R&D efforts and investments accordingly.