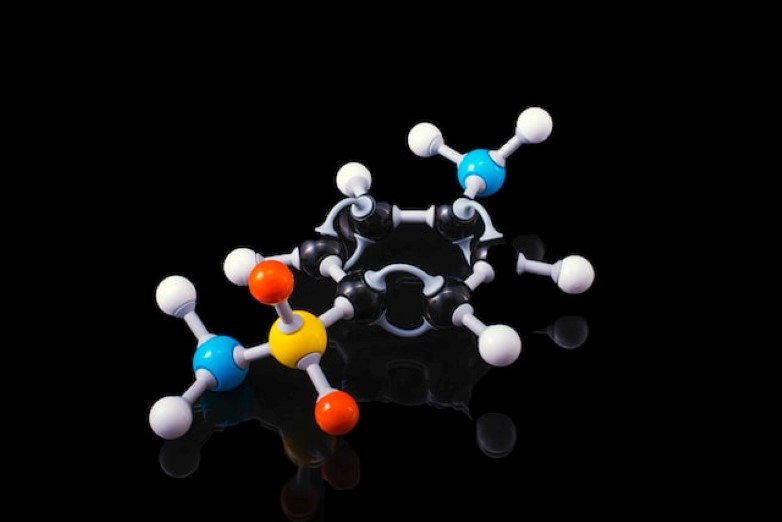 Since the Industrial Revolution, CO2 emissions have been consistently rising with analysts estimating that total global carbon dioxide emissions reached 40.6 billion tonnes in 2022. Scientists and engineers are not only looking for green alternatives to help reduce emissions, but also ways to utilise the excess carbon dioxide available. A team of researchers from Cornell University has used electrochemistry to convert carbon dioxide into a series of organic molecules that are vital to pharmaceutical development.

Electrochemistry has many common applications in everyday life. All sorts of batteries, from those used to power a flashlight to a calculator to an automobile, rely on chemical reactions to generate electricity.

Click here to view some examples of patents using electrochemistry in PatBase.

The researchers’ goal was to use electrochemistry to make carboxylated pyridines – pyridines with carbon dioxide appended to them. Introducing carbon dioxide to a pyridine ring can change a molecule’s functionality and potentially help it bind to certain targets, such as proteins. The two molecules are not natural partners, however, by using electrochemistry they were able to successfully create carboxylated pyridines.