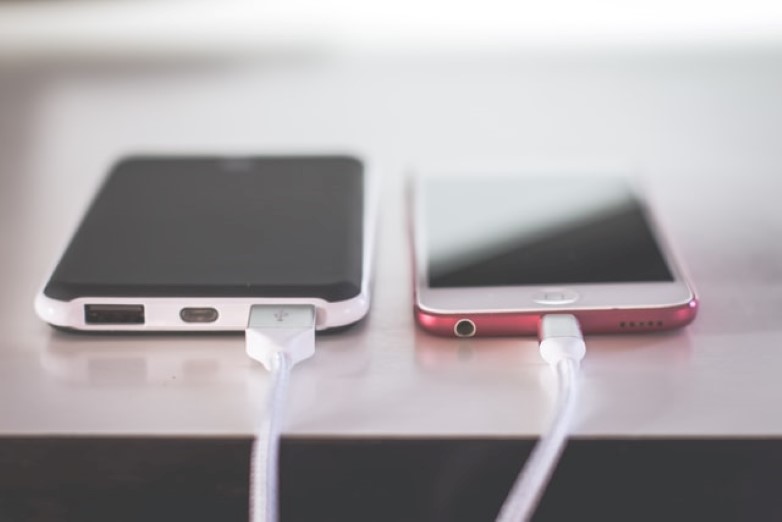 What is happening with exported plastic and electronic waste at present?

Many wealthy countries export plastic and electronic waste (e-waste) to less economically developed countries to recycle or dispose of. Until 2018, China was accepting more than half of this exported waste. However, as concern for pollution in China increased, a ban on some types of waste imports was introduced. As a result, waste imports in other countries, including Malaysia, Thailand, the Philippines, Poland, and Turkey, have risen significantly. However, the same issues China experienced are leading these countries to return waste to the originating country.

The problem with imported waste is that much of the plastic is contaminated with toxic substances. Some of this is e-waste, such as circuit boards and cables which contain valuable recyclable materials such as gold and copper, but if not disposed of correctly, can emit hazardous toxins into the air and water sources, causing damage to the health of workers, communities and natural environments surrounding recycling factories. This is why having proper PPE on site (be it from Storemasta or from other providers) and following proper safety procedures is very important.

It is expected that the amount of worldwide e-waste will exceed 50 million tonnes this year, with continued annual growth of 4%-5%. There is already an increase in computer recycling alongside the efficient disposing of mobile phones, tables and appliances as a result of this increase in e-waste. Europe alone generated 12.3 million tonnes of e-waste in 2016, with expected annual growth of 3-5%.

What investment and innovation in plastic and e-waste management is there?

Patent data is a good indicator of where investment and innovation are happening. To see patent data summarised and illustrated clearly, PatBase Analytics V3 is an ideal tool to use. For this study, a search by Cooperative Patent Classification (CPC) sub-categories related to plastic waste and electronic waste under Y02W: Climate Change Mitigation Technologies Related to Wastewater Treatment or Waste Management, was conducted.

Looking at these figures, it is immediately evident that there are significantly more patent families, applications, and citations for plastic waste management than electronic waste management. This may not be too surprising, however, given that plastic recycling is a long-established and widespread process.

The following graph shows 5 jurisdictions that are leading the world in granted patents in this field.

China appears to be leading the way with the most granted patents for both plastic and electronic waste management. This could be because China was responsible for recycling most of the world’s exported plastic and electronic waste until the ban in 2018. Furthermore, China produces the most e-waste and plastic waste in the world. Therefore, it makes sense that they would be investing and developing new ways of properly recycling and disposing of this waste to mitigate pollution. It is to be noted, however, that due to the incentives by the Chinese government to file patents, it may the case that the volume of granted patents is high, but these patent applications may not be filed outside of China.

Second to China is Japan. The average person in Japan discards 16.9 kg of e-waste per year, which is far above the Asian per capita average of 4.2 kg. However, the USA and UK (also shown in the graph) have higher average per capita levels of e-waste of 19.4 kg and 24.9 kg per person respectively. Considering the UK has such a high level of e-waste produced per capita, there is work to be done in this area.

The graph below shows the number of granted patents in the past 15 years.

There has been an almost exponential increase in plastic waste related granted patents since 2014. In electronic waste, there was a slight dip in 2014, but overall there appears to be a sustained upwards trend since 2006. As China has banned plastic and e-waste exports, and the government has stopped incentivising patent applications, it will be interesting to see if these trends continue, considering China’s data makes up a large portion of the total number of granted patents.

The blue plot band in the graph is highlighting the publication day period. All “by year” charts in Analytics V3 include the 18-month band, which indicates that the data is most likely incomplete as many patent offices have a delay between receiving and publishing applications. Hence, the sudden drop after 2018.

What is in store for the future?

The amount of plastic and e-waste produced per capita globally is expected to increase annually. As the world becomes more connected by devices and the internet this brings lots of positives, for example, knowledge sharing and collaboration. However, as the cycle of devices gets shorter and new models rely on virgin plastics and electronic parts there is a growing need for sustainable waste management. Climate action is required by multiple stakeholders to reduce the amount of hazardous material shipped around the world and released into the environment when plastics and electronics are recycled or disposed of.