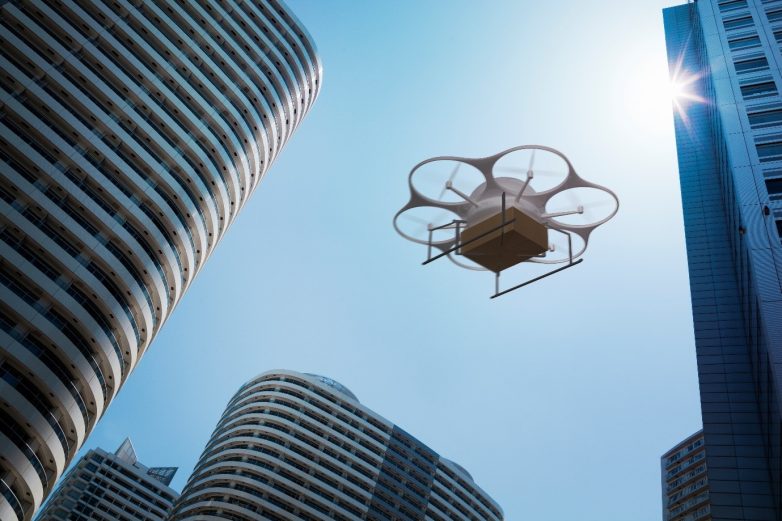 Drones, also known as Unmanned Aerial Vehicles (UAVs), have grown in popularity in recent years. What was once developed for military purposes has since been adapted to become a mainstream technology in a variety of industries including healthcare, agriculture, delivery, and entertainment.

Considering all the new technology that is emerging in the drone industry, take a look at three exciting innovations that have risen from drone patent grants.

A contact-free delivery system during COVID put pressure on scientists to push the boundaries and modernize the outdated delivery system. Drone deliveries are now possible thanks to a recent patent granted to Flirtey, which recently changed its name to SkyDrop, which provides hardware and software for autonomous last-mile drone delivery. The patented drone enables package lifting and lowering while the drone is hovering overhead. The company’s mission is to provide instant delivery for everyone. Currently, the company is focusing on safety and supplementary goods to support drone delivery, such as parachute deployment, emergency UAV facilities, and aerial vehicle detecting systems. Although their applications are still pending, many companies, including Google and Amazon, were competing to establish a drone delivery system for commonly purchased goods. 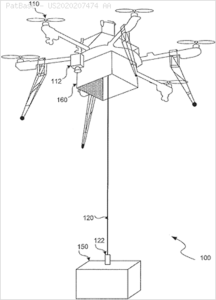 Drones to purify the air

With climate change and air pollution at an all-time high, scientists have developed a method to purify the air using drones. The technique used detects and efficiently purifies highly contaminated areas. Purification can be performed automatically or by requesting permission from the user terminal. This technology includes a location transmitter, an air purifying box, and an air pollution measurement sensor. All this data is sent to the user terminal, which can be analyzed for comparison purposes. The innovation mentioned above is currently not commercially used, but it has the potential to of being utilized in the near future. 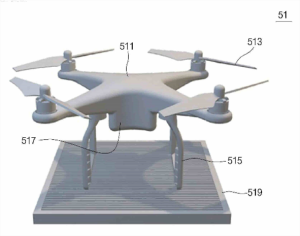 Cameras have been attached to drones since their first use. Its technology was often associated with a bulky apparatus that is often stored alone without much interaction with other technologies. Last year, Vivo mobile communication company was granted a patent application for a smartphone device with a built-in camera that also functions as a drone. The technology, which is a lot smaller than other drones on the market, is stored in the smartphone’s inner cavity. The drone can be deployed and operated directly from the device, enabling a range of integrated functions and the rapid exchange of information.

The innovations mentioned above are examples of ways in which scientists and engineers are revolutionizing our day-to-day through drone technology.

Minesoft’s global patent information solutions help organizations all over the world accelerate their innovation processes and increase their ROI by leveraging the power of patent data. Visit our website for more information on how our solutions can help your team.