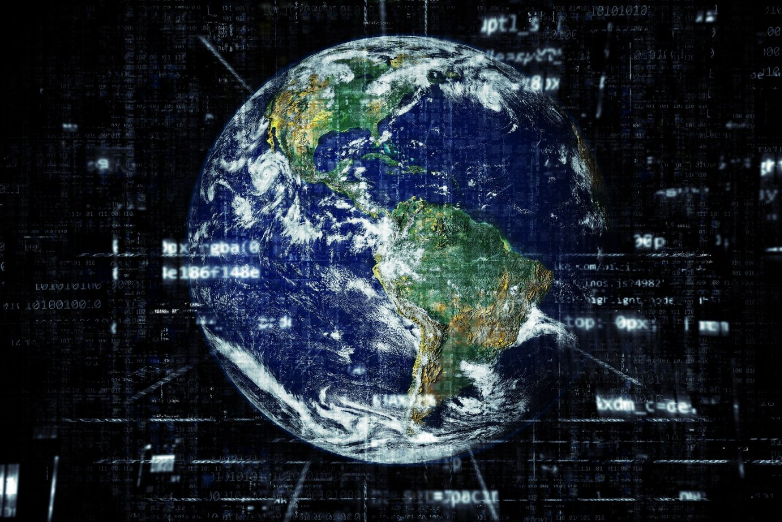 Since the rise of technology, Latin America (LATAM) has historically not been known for its innovation and has seen its progress advance at a slower pace than the rest of the globe. However, in recent years, these regions have gradually been making a name for themselves as attractive areas for new business development and have positioned themselves as key players, attracting investors from around the world. The technological boom in LATAM fostered innovation hubs around the continent. Cities in Columbia, Brazil, and Mexico have been competing to be named the Silicon Valley of Latin America.

In the spirit of innovation, take a look at what creations sparked unicorns around these LATAM tech hubs.

The number of patent applications in Latin America has steadily increased over the years (Figure 1), with only a brief dip during Covid. Last year, the number of successful applications granted exceeded 240,000, demonstrating that LATAM countries are prioritized on both a national and international scale. National and international corporations are focusing their efforts on Latin America to protect their intellectual property. Keeping this in mind, the increase in patents granted in Latin correlates with the number of unicorns. 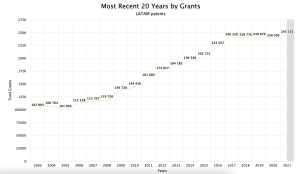 What is a unicorn?

The simplest definition of a unicorn is a privately owned firm with a market capitalization of one billion dollars or more. According to Statista, there are presently 24 firms in Latin America considered unicorns.

The most prominent unicorn is Kavak, an online marketplace for used vehicles launched in Mexico City and valued at $8.7 billion US dollars. It developed into the world’s leading e-commerce site for buying and selling used vehicles, operating in seven foreign countries. The firm also made history when it became Mexico’s first unicorn company. Their goal is to improve the automotive process worldwide by continuing to innovate in technology, methods, and products.

Rappi, an on-demand delivery platform launched in Bogotá, Colombia, is the second largest unicorn in LATAM, valued at US$5.25 billion. The firm, founded in 2015, is already present in nine countries and over 200 cities. With its proprietary algorithm that combines decision-making through experimentation, the firm is considered the region’s first SuperApp. Rappi’s objective is to foster growth in our region through our digital commerce platform.

With a valuation of US$5.1 billion, the third largest unicorn has its headquarters in São Paulo, Brazil. The organization operates as a marketplace for renting residential units in over 60 locations. Following a similar business model to Uber and Airbnb the company uses technology and design to take advantage of the “inefficiency and bureaucracy in the rental process” and sees potential for growth in other European countries.

These unique, innovative solutions are assisting Latin America in becoming a recognized destination for technical advancements and, as a result, attracting foreign investment. The unicorns mentioned above are examples of innovations within the fast-moving technological sectors, emphasizing the need for monitoring R&D to remain ahead of the curve. With the help of Minesoft’s portfolio of global patent information products and the most compete data set in LATAM, businesses globally can watch their rivals, promote their intellectual property, and comprehend the patent landscape of a specific technological sector. Visit our website to learn more about how our solutions may help your team.