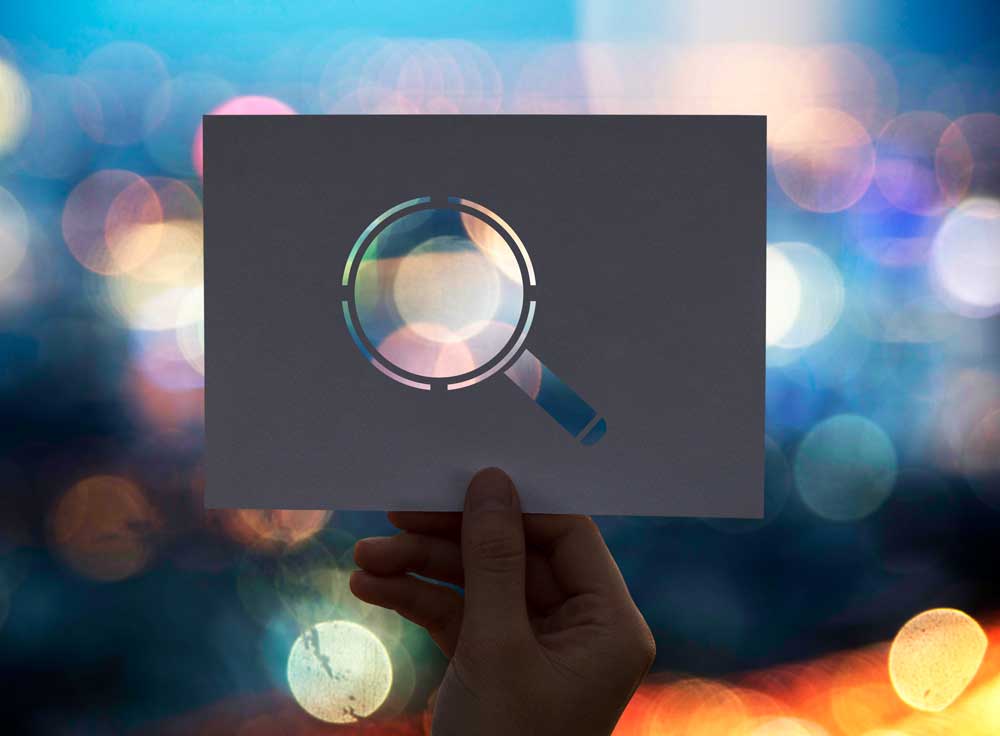 Powered by WIPO’s CLIR system, two complimentary language search tools – Language Explorer and Term Translator – have been developed for use in PatBase, the international, searchable database of published patent documents.

WIPO developed CLIR – their first multi-lingual tool – for their patent service PATENTSCOPE in June 2010. Designed to help users overcome the language barrier when searching patents published in different languages, the eventual aim was to open up a new way of carrying out cross-lingual searches of global patent databases, such as PatBase, to significantly enhance access globally to patent information. Additional languages have been added to CLIR, extending the initial search capabilities from English, German, French, Spanish and Japanese to include Chinese, Dutch, Italian, Korean, Portuguese, Russian and Swedish. The predominantly scientific and technical nature of patents and the fact that a patent document is often the first publication to appear about new technological or chemical innovation makes for highly specialised, often completely new, vocabulary being used. Often just entering into use, translators and specialist researchers have a hard task as such words are not easily found in dictionaries.

PatBase offers patent information from over 95 countries worldwide in English as well as other source languages, including non-Latin alphabets such as Chinese and Japanese – so cross-lingual search capabilities will hep researchers find more relevant documents. Using the new “Language Explorer“, researchers can discover more appropriate keyword translation both from and into a range of languages. “Term Translator” uncovers relevant synonyms in Chinese, Japanese and Korean languages, helping researchers to better utilise the extensive Asian patent literature.

Minesoft Director, Rahman Hyatt, commented: “An internationally positive response to our beta test of the new cross lingual tools (powered by WIPO) highlights the importance of overcoming language barriers when exploring patent information. A priority for us already, the new CLIR Service will co-exist with PatBase’s multiple language interfaces, viewing of different languages simultaneously on screen, searchable machine translations and on-demand translations. We look forward to further developing our new co-operation with WIPO in future.”