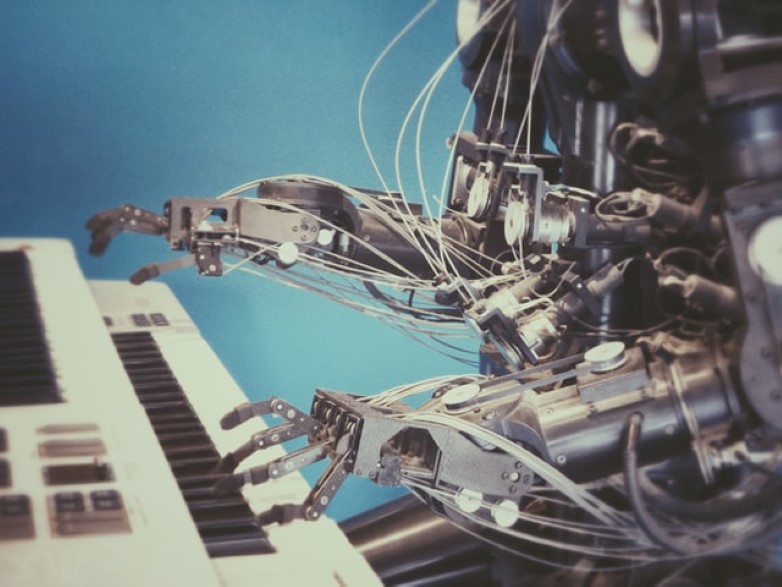 The development of technology and artificial intelligence has allowed for innovations in every industry. The latest example of this is how an artificial intelligence (AI) system has created a landmark challenge to the international patents regime on whether AI systems may be listed as patent inventors, highlighting growing concerns among lawmakers over the rise of ‘creativity machines’.

DABUS, developed by Dr Stephen Thaler, was built to ingest data and conceive ideas without human intervention. The first creation devised by DABUS is a specially shaped food container lid. This allows several containers to be fitted together more tightly to help with safe transportation. Additionally, it is also designed to be easily picked up and gripped by robotic arms. The second creation describes a flashlight system for attracting human attention in emergency situations. These two novel ideas have been filed for patent protection on its behalf and has sparked the debate over whether DABUS, an AI machine, can qualify as an inventor.

Under the UK Patents Act 1977 and European Patent Convention, inventorship is strictly defined to “natural persons”. Likewise, the US patent laws also restrict “individual(s)” as eligible inventors. Following these definitions, AI can only be considered as a “tool” used by a human inventor and therefore invalidating AI’s inventorship.

Those supporting AI as a qualifying inventor argue the term ‘individual’ has a broad interpretation and does not necessarily exclude AI from taking credit. The traditional patent values are also deemed to be outdated and denying inventorship rights could hinder future innovation.

On the other hand, many critics argue that qualifying AI as an inventor may in fact deter future AI development. Furthermore, what ‘rights’ can an AI system maintain, and can they uphold a patent? The complex nature of AI inventions and the challenges presented to the current traditional patent system needs to be carefully considered by patent agencies, whom are in the process of reviewing DABUS’s patent applications.

Find out more about whether AI systems may be given patents in the future in this new article from the Wall Street Journal.

PatBase Analytics V3 offers in-depth analysis on patent inventors, displayed in easy-to-understand visualisations which can aid companies in analysing inventor trends over the years, discovering new inventor talent and monitoring competitor’s inventor activity. This is especially important in AI technology as the market continues to grow, adding further complexity to the patent system and shaping the future of AI integration.

Sign up for a free trial of PatBase and discover PatBase Analytics V3 yourself, click here for more information.