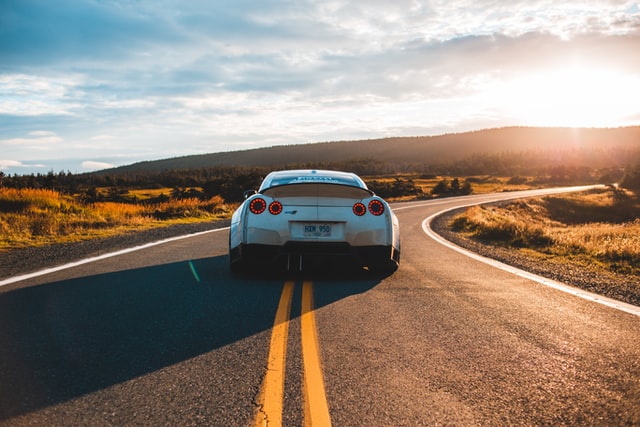 Patent report: the road ahead for driverless cars

A patent report can give a snapshot of the patents in a specific subject area or which cover a type of technology. The reports can be used to visualise and discover existing gaps in relevant areas, gain competitive intelligence by understanding the current landscape, predict where your market is heading and spot trends in areas of interest to aid investment. They are a critical step in research and development as well as competitive or patent strategy for any company or institution.

In a recent article for The Global IP Matrix, Minesoft’s Caitlin Kavanagh used PatBase and PatBase Analytics V2 to write a patent report on the driverless cars’ technology area, answering some of the following questions:

Autonomous driving involves the act of propelling and navigating a vehicle without human input, when travelling from point A to point B. The Department of Motor Vehicles (DMV) in California has set-up strict regulations for testing driverless cars. The autonomous vehicles testing regulations were adopted on May 19, 2014 and became effective from September 16, 2014. Permission has been given to many car producers like Volkswagen, Mercedes Benz, Google, Tesla Motors, Bosch, Nissan, GM, BMW, Honda, Ford and some others to test driverless cars.

Is this a growing area of interest?

Studying the most recent 20 years by families, applications & grants shows that the driverless cars technology area is a fast-growing one. The dip in applications can be explained by the 18-month lag between when patents are applied for and when they are published. In fact, the number of applications has increased almost exponentially between 2009 and 2017.

This technology area is continuing to grow globally, with China surpassing the US in 2016. Filings in Germany, Japan and the European Patent Office have remained pretty consistent over the past 20 years with a recent peak in 2016 – 2018 worldwide, as reflected in the graph above.

Find out more about the driverless cars technology area in the report, available here (p14 – 15).