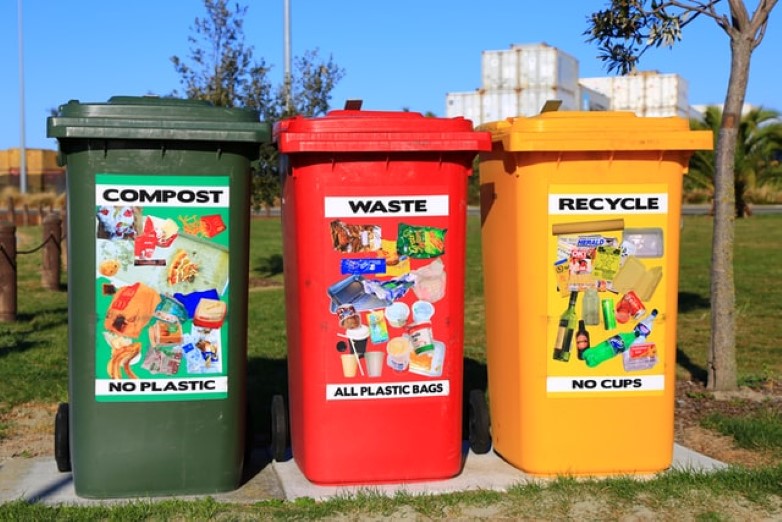 Over recent years, the public’s awareness of the impact of pollution and climate change has grown. As a result of this, big industry has been forced by governments and consumers alike to step up its game in reducing plastic usage, finding ways to recycle potentially toxic items like chemicals, aluminium or plastics, and mitigating their own carbon footprint. By studying the patenting activity of companies, it’s easy to see who is putting their money on the table and investing in this area, rather than just ‘talking the talk’.

Unilever, Nestlé and Coca-Cola were some of the well-known corporations that were recently named and shamed by international development agency, Tearfund. Contributing 3 million tonnes (Coca-Cola), 1.7 million tonnes (Nestlé) and 610,000 tonnes (Unilever) of plastic packaging in 2018. All 3 companies have since pledged to drastically reduce their plastic footprint over the next 5-10 years. Coca-Cola’s World Without Waste strategy, for example, aims to collect a bottle or can for each one sold by 2030. This is good news for Norway-based company Tomra which dominates the market for vending machines that collect containers for recycling (shares in Tomra have unsurprisingly tripled over the past three years!).

Meanwhile, other companies like BP are trying to find fixes internally, BP has described their new chemical recycling process as a “game changer” and plans to commercialise it by 2025.

Although we have always produced waste, the rapid growth of the world population, currently at 7.7 billion, coupled with societies becoming richer and more consumeristic has given rise to a ‘throwaway’ culture. To protect the public and the environment from the harmful side effects of waste, research and development into solid waste management is crucial to establish new production and consumption patterns.

Sivills carried out an initial ‘Years by Jurisdiction’ analysis to visualise patenting activity by country over the last 25 years. Activity from 1995 was on a slow upward trend with Japan being significantly ahead of other jurisdictions by 2000. The rise in the number of patent filings can be explained by the emergence of the United Nations Framework Convention on Climate Change (UNFCCC) in 1992. They raised concerns worldwide over the necessity of uniting and combatting human interference with the climate system. This led to more and more ‘green technologies’ coming out of the research labs and being integrated into society.

However, since 2010, China’s share of the market has increased exponentially, surpassing Japan as the leading innovator in this technology area. Being a global manufacturing powerhouse, China generates more waste than any other country; this is likely due to China’s growing consumerism. For example, consider the popular Chinese food delivery apps, MeiTuan and Ele.me, these platforms on average conducted 34 million daily deliveries in the first half of 2018 – the level of plastic waste from all those orders would be huge. In order to offset their increasing waste production, several waste management companies have been coming up with new ideas, hence we can observe the surge in the number of new patent families.

Not only does China produce the most waste, they also import a lot of waste from other nations. However, as of January 2018, China’s National Sword policy came into effect restricting imports of 24 different types of waste material. The effects of the ban could be a catalyst for change, an opportunity for countries in the West to come up with breakthrough green technologies instead of ‘dumping’ their waste in developing nations. We may see a rise in innovation and a subsequent increase in the number of patent filings from other jurisdictions in the coming years.

Find out more about this technology area by reading the full article, available here (p52 – 53).