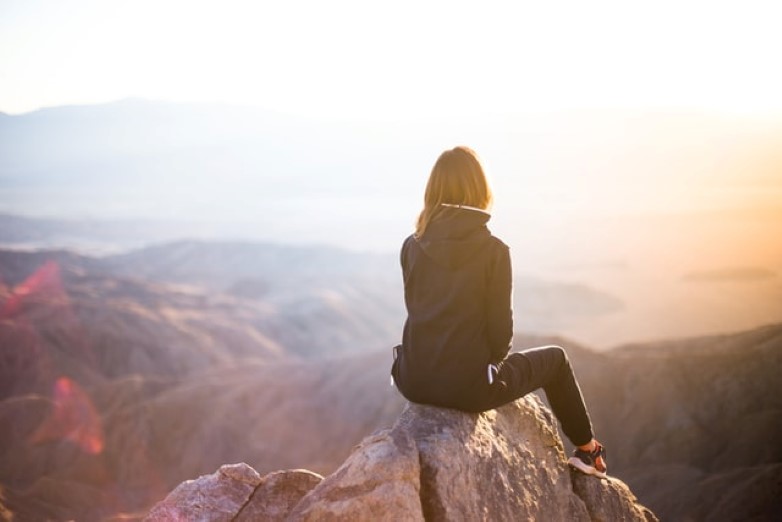 Paving the way for a more inclusive Industry 4.0 (part 2)

“We must put the principle of equality into action so that science works for women, because it works against them all too often – for example, when algorithms perpetuate the biases of their programmers.”

—  Joint message from Ms Audrey Azoulay, Director-General of UNESCO and Ms. Sima Bahous, Executive Director of UN Women, on the International Day of Women and Girls in Science, 11 February 2022

In a previous article, we explored the significant gender gap that continues to exist in Science, Technology, Engineering and Mathematics (STEM) fields around the world. It’s more important than ever for women to have better representation in STEM as the world is currently undergoing a fundamental transformation that is changing the way we live, work, and think. This will have far-reaching implications for the role of women in society. Women must have a stake in the digital economy to ensure that Industry 4.0 does not perpetuate conscious or sub-conscious gender bias.

So, what are we doing about it?

In 2021, the EU launched Women TechEU, supporting 50 women-led start-ups with a budget of €3.8 million. Deep tech – the generic term for technologies not focussed on end-user services like artificial intelligence, robotics, blockchain and quantum computing – accounts for over a quarter of Europe’s start-up ecosystem, with a combined value of €700 billion.

Deep tech start-ups tend to have longer R&D cycles, and often take more time and capital to other industries. Many companies fail in their first years if they do not receive the right support and investment early on. Women in deep tech often face the additional hurdle of gender bias and stereotypes, particularly prevalent in sectors like technology. For example, the 2020 Women in Tech Report from TrustRadius, found that tech companies founded by women only received 2.3% of venture capital investment.

The Women TechEU scheme offers first-class coaching and mentoring to female founders, as well as targeted funding to help take their business to the next level. The EU is committed to promoting gender equality in research and innovation as part of the Gender Equality Strategy for 2020 – 2025, which sets out the broader commitment equality across all EU policies. Horizon Europe also has a new eligibility criterion that research organisations applying for funding must have an actionable Gender Equality Plan, with a target for a gender balance of 50% in all Horizon Europe related decision-making bodies and evaluators.

At the World Economic Forum in January 2020, Goldman Sachs’ CEO David Solomon told CNBC that the investment bank would no longer be taking companies in the USA and Europe public unless the company had at least one “diverse” board member, with a focus on women. Citing Goldman Sachs’ data, he added that companies with at least one diverse board member had seen a 44% jump in their average share price within a year of going public, compared to 13% for those with no diverse board members.

In the USA, there is a growing number of states forcing publicly traded companies by law to have at least one woman on their board of directors. The state of California – home to Silicon Valley – has seen a record number of board seats held by women in the three years since the state set gender quotas, increasing from 782 in 2018 to 1,959 in 2021. Bills along the same lines have been drafted in the states of Illinois, Massachusetts, New Jersey, and Washington.

Minesoft client, L’Oréal has been promoting the representation of women in STEM fields for decades. The L’Oréal-UNESCO Programme for Women in Science has been raising the profile of exceptional women researchers through a system of annual prizes and research fellowships, to change attitudes towards female researchers and provide young girls with positive role models. The programme’s slogan is ‘the world needs science; science needs women’.

In 2019, the programme extended its own international prizes and fellowships to include mathematics and computer science, in recognition of the lack of visibility of female role models in fields which are at the heart of the Fourth Industrial Revolution (Industry 4.0). Two mathematicians featured among the five regional laureates of the 2019 edition of the prize, Claire Voisin (France) and Ingrid Daubechies (USA). Each of these five laureates took home €100,000. Among the 15 rising talents distinguished by L’Oréal and UNESCO in 2020, one is a mathematician (Olena Vaneeva from Ukraine), two are physicists (Huanqian Loh from Singapore and Paula Giraldo Gallo from Colombia) and one is a material engineer (Vida Engmann from Denmark).

Four Nobel Prize winners, Emmanuelle Charpentier (Chemistry, 2020), Jennifer A. Doudna (Chemistry, 2020), Ada Yonath (Chemistry, 2009) and Elizabeth Blackburn (Physiology and Medicine, 2009) were nominated after being distinguished by the L’Oréal-UNESCO Awards for Women in Science. Prestigious prizes are a meaningful way to showcase excellence and challenge negative stereotypes about women working in STEM fields.

Awareness-building campaigns are important, but they aren’t enough on their own. More coercive measures need to be taken at a government level to change the status quo, like the quota system introduced by the State of California forcing publicly traded companies to have at least 40% women on their board of directors. The good news is that having a diverse workforce is already becoming a factor in investor confidence and higher profit margins. It also projects an image of social responsibility; this is inciting companies to initiate the change themselves.

Read part one of this article here.