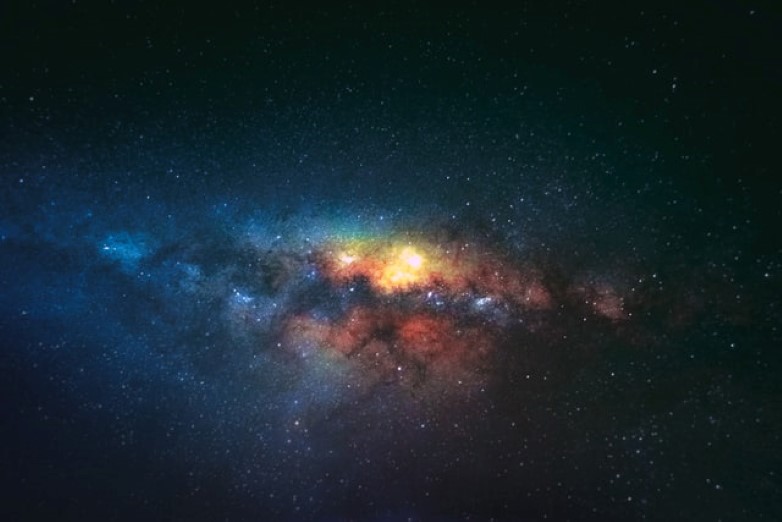 The Philippines’ first commercial spaceflight company, Orbital Exploration Technologies (or OrbitX) is developing the country’s first suborbital launch vehicles; powered by renewable, low-fuel made from waste plastics. The space travel start-up is aiming to launch their first rockets between 2023 and 2024.

When speaking to SpaceTech Asia, Baño Jr explained the reason OrbitX was founded. “We have a global waste problem. At the same time, people are complaining we are spending too much on space without paying attention on climate change.” The firm’s proprietary fuel OrbitX RP-2 is made from renewable kerosene derived from waste plastics. “We used a process called pyrolysis and we observed that the properties of that fuel are similar to rocket grade kerosene or RP-1. Solving two problems – sustaining earth and accessing space.”

OrbitX joined the LOT network earlier this year. An international community of tech companies that shelters members from patent assertion entities (PAEs), commonly referred to as patent trolls. “It was important to our entire team of researchers, scientists, developers, and everyone at OrbitX to join a protective organization like the LOT Network,” said Baño Jr. in a press statement. “As a new space tech player — and a pioneering one from the Philippines — we want to set an example for all future deep tech and space tech players that protecting innovation is paramount to the success of any tech start-up.”

Members of the LOT Network agree that if a patent owned by a member company falls into the hands of a patent troll, then that company grants the other members a license to that patent. This means the patent can no longer be used by trolls to sue the members of the community. In a 2016 interview, the CEO of the LOT Network noted that PAEs are more likely to sue smaller companies. “Over 50% of companies sued by patent trolls make less than $10 million in revenue,” he said, “because the PAEs know that smaller companies will often settle, not having the financial and IP (intellectual property)-specific resources in-house to defend themselves.”

OrtbitX is filing patents for its new engine designs, together with its injectors and plumbing. Patents exist to protect a business’s effort and expenditure to innovate, in both time and money. The patent system allows a company to benefit, for a limited period, from its innovations and creations to the wider benefit of the public.

However, registering for a patent doesn’t automatically mean that your innovations will be protected. It’s important to monitor your portfolio so you can act swiftly to stop infringers and recover damages. A start-up is unlikely to survive unless its portfolio is securely under its control. A great place to start is subscribing to an online patent database to help you protect your own patents and gain a greater understanding of your technology space. Legal, R&D and management teams in companies around the world are relying on PatBase every day to monitor, manage and maintain their patent portfolios.

Find out more at https://minesoft.com/our-products/patbase/.

For more information about OrbitX, go to https://orbitx.in/.