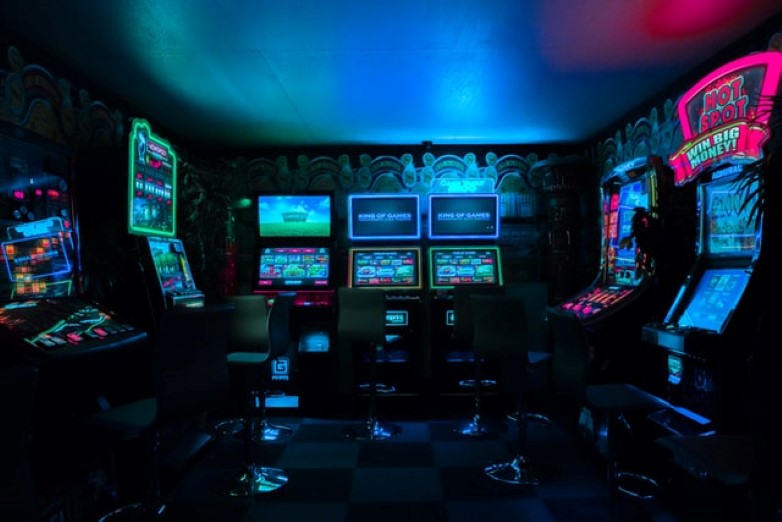 Reviewing and analysing patent literature is crucial for any innovation-driven industry to avoid infringement, monitor competitors and importantly, drive innovation and R&D strategy. A recently granted patent owned by Warner Bros Entertainment, discloses their Nemesis system invention, an innovative method for generating unique storylines and opponents in video games based on user interaction and in-game choices.

This invention has already been featured in Monolith Production’s Middle-Earth: Shadow of Mordor and Middle-earth: Shadow of War games, where the player battles Tolkien inspired Orc adversaries. The Nemesis system works well in this style of games because the player’s in-game choices are tracked and remembered by the system, weaving a complex story tied to an evolving hierarchy of non-playable characters that the player must defeat to topple the enemy “Overlord”.

Using the powerful global patent search database, PatBase, it is easy to locate the Nemesis system patent document by searching for the PatBase family number: FN=63664644. PatBase conveniently organises patent documents into families, ensuring that publications -whether they are applications or grants, are grouped in the platform and viewable as a single record. This effectively saves patent researchers time by removing duplicate records. All parts of a patent document can be viewed and exported in PatBase, simplifying the process of reviewing complex, technical, multi-paged patent documents and sharing these insights.

The Nemesis system patent contains many pages of detailed flow charts, mapping the system’s event logic. For example, the image below outlines the steps triggered when an opponent in the game runs away from the player. This type of logic flow is key to bringing a unique gaming experience for the player each play-through.

This innovation in the gaming sphere is particularly exciting because it opens a world of new possibilities to story-based games. Rumours suggest that Warner Bros Entertainment, the patent assignee (owner), will be integrating the Nemesis system in the upcoming Batman and Harry Potter games.

The impact of this system on the wider industry can already be visualised using PatBase’s integrated Citation Explorer, which contains an outstanding Citation Tree tool displaying backwards and forward citations for a given patent family or publication. In the case of the Nemesis system, there are multiple forward citations, meaning new inventions already exist that reference the Nemesis system as prior art (in other words, it discloses similar technology).

In PatBase’s citation tree, hover over the branches to see the citation details. Some notable assignees listed in the forward citations include Disney Enterprises Inc, Tencent Holdings Ltd and Sony Interactive Entertainment Inc. Three of the largest technology and entertainment conglomerates in the world. The branches on the citation tree can be clicked to expand more generations of citations.

The gaming industry has been one of the fastest-growing areas in recent years. New technologies are often being patented, providing the first hints towards what is upcoming in the otherwise secretive industry. Patents documents are often the first place new technologies are published publicly. This is a caveat when applying for a patent. In return for a temporary monopoly on an invention, the patent details will be published.

For researchers looking for cutting-edge industry updates, patents provide a treasure trove of information. PatBase is an ideal platform for navigating the breadth of patent documents from any industry. Easily search, review, share and analyse patent documents on this online global patent database.