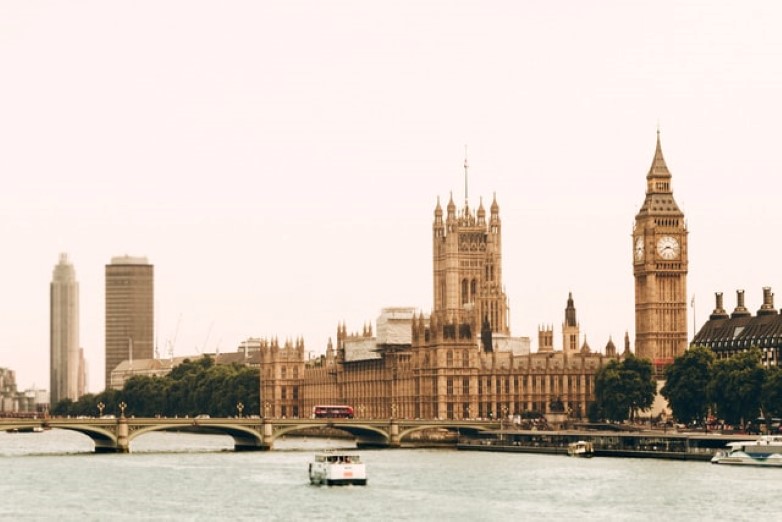 In July this year, the UK Government laid out its new Innovation Strategy. In the Innovation Strategy: Leading the future by creating builds on the Plan for Growth, the Government opens up a conversation with businesses on how to make the UK a global hub for innovation by 2035. Although there are some important initiatives that will have a positive impact on R&D, there are also some issues that need to be addressed. Most importantly, the lack of education around the necessity to protect intellectual property via patents.

With the UK exiting the EU, the overarching aim of the new Innovation Strategy is to put the UK at the front of the global innovation race and convert scientific discoveries into new products and services. The strategy appears to balance a long-term plan to boost private sector investment with increased annual public investment in R&D. The government has committed to increasing annual public investment in R&D to £22 billion, or £800 million per year for four years. This commitment gives businesses the confidence needed to make investment decisions by showing the world that the UK is serious about R&D, thus incentivising private investment.

The lack of protection of IP via patents

These initiatives recognise the important role R&D and innovation plays within businesses and the economy. However, the strategy fails to set out a clear strategy to protect IP via patents and ensure a return on investment.

As pointed out in the Patent Lawyer, a worrying trend has emerged in how UK businesses and Universities are failing to protect their innovations. This in turn leaves them open to exploitation by larger corporations. The number of patent applications filed by UK residents per capita declined by around 20% between 2009 to 2019. When comparing this metric to other countries, the UK ranked only 16th in the world. In 2019, 92.5% of the patents in force in the UK belonged to non-UK resident assignees. This indicates that UK-based entities could be excluded from using the IP of the vast majority of important technological advancements in the UK.

This data points to a lack of education around the value patents hold, especially when it comes to generating a return on investment. In order to remedy this, the UK Government needs to place an emphasis on the education around the understanding of the value of patents right across the UK in SMEs, schools and universities. The UK IPO (intellectual Property Office) and a vibrant network of Patent Information Centres should be supported by Government to spearhead this, but it needs to trickle down into High Schools to teach future entrepreneurs what they need to do to protect their ideas and especially, to apply for patents in any industry sector. This focus will help create a culture where this important pillar of innovation is understood and valued, leading to the creation of wealth and jobs in the UK and a return on the taxpayer’s initial investment.

AI blog Climate Change Healthcare Innovation Interesting Patents IP News Minesoft News Minesoft Products Newsroom patent data Patent Strategy Pharmaceutical PR Product Update Solar Energy Sustainability Webinar world bike day
Copyright © 2022 Minesoft | Privacy policy
We use cookies on our website to give you the most relevant experience by remembering your preferences and repeat visits. By clicking “Accept All”, you consent to the use of ALL the cookies. However, you may visit "Cookie Settings" to provide a controlled consent.
Cookie SettingsAccept All
Manage consent