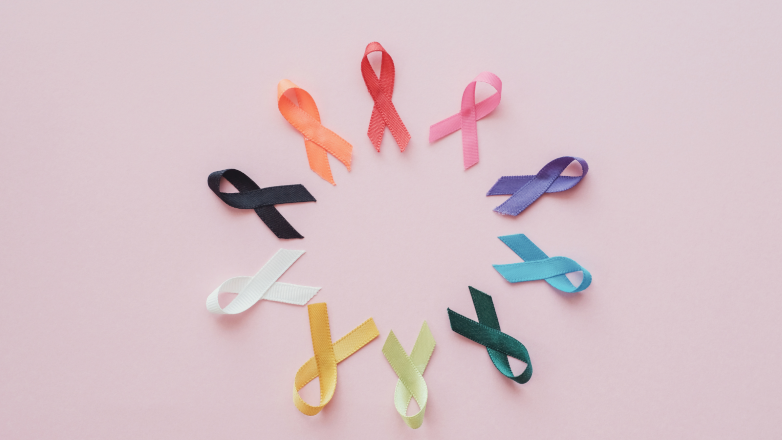 World Cancer Day: Innovations in the fight against cancer

Cancer is an affliction that has been known to humanity for thousands of years. According to a new study published in the British Journal of Cancer claiming 1 in 2 people will be diagnosed with the disease at some point in their lives, making the importance of research and development in this area is undeniable. During the past 250 years we have witnessed many ground-breaking discoveries in our efforts to fight cancer. Let’s take a closer look at some of these past and current developments that have helped prolong and save countless lives.

Over the past 250 years there have been many crucial discoveries. Here are some notable developments that have helped us better understand cancer and develop drugs and treatments to help fight the disease today:

All these discoveries and many more have paved the way for new, life-changing treatments to be developed. In September 2021, a first-of-its-kind cancer drug to treat a type of lung cancer was approved by the Medicines and Healthcare products Regulatory Agency. The ground-breaking decision follows a 40-year search for a drug that can tackle a mutation on the KRAS gene. The mutation is present in a quarter of all tumours and has been dubbed the “Death Star” because of its spherical appearance and impenetrable nature. The drug named Sotorasib is taken as a tablet and binds with the KRAS G12C mutation, making it inactive, stopping cell division and cancer growth. It is the first treatment of its kind and could represent a major breakthrough in treatments for some of the world’s other deadliest cancers.

Mechanism of action of G12C inhibition.

Another recent development comes in the form of a blood test that has the potential to detect over 50 kinds of cancers. The Galleri blood test, developed by the company GRAIL, aims to detect cancers earlier by looking for abnormal DNA shed from cancer cells into the blood. The Galleri test is now being trialled in the NHS in England. The results from studies into the test have so far been promising, however it will take time to know if Galleri can make a difference and how it should best be used.

Although there is still a long road ahead, these scientific innovations give us hope that we will one day beat cancer.

Chemical Explorer allows scientific innovators to identify and extract essential chemical information from full text patents, using the tool as a starting point to save money when running chemical searches. For more information on how Chemical Explorer can help your organisation contact [email protected].