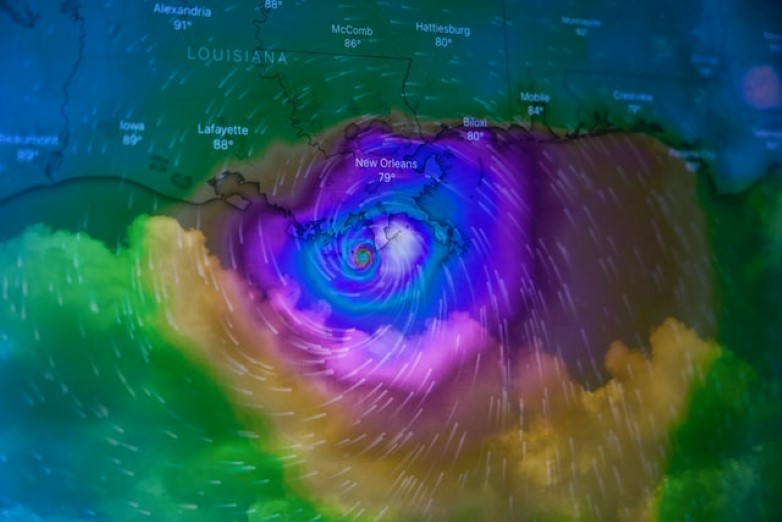 Every year we celebrate the World Meteorological Day to commemorate the creation of the World Meteorological Organization. Since the first ever weather forecast by Robert FitzRoy in the 19th century, scientists have developed tools and technologies to help better predict the weather. With extreme weather events becoming more and more common due to climate change, it is now more important than ever to be able to predict and be better prepared for these conditions.

Weather forecast instruments are vital in the application of science and technology to attempt to predict future conditions at a given time or location. Although still not 100% accurate, here are some interesting innovations that have been developed to help us better predict the weather.

Radars were originally developed during the Second World War to detect and track enemy aircraft. Personnel soon noticed “noise” or “echoes” on their displays from precipitation, revealing a potential peacetime application for the technology. Shortly after the war, surplus radar equipment was repurposed on weather stations. Radar now forms an integral part of any weather instrumentation. It is commonly used to locate and track precipitation, as well as estimate its type and intensity. Radar can also be used to forecast precipitation associated with thunderstorms, hurricanes, and winter storms.

Modern stations use pulse-Doppler Radar, capable of detecting the motion of rain droplets as well as the intensity of the precipitation, giving meteorologists a much clearer understanding of the multi-dimensional situation at any one time. You can view patents related to pulse-Doppler Radar technology in leading patent database, PatBase here.

French meteorologist, Leon Teisserence de Bort, was one of the first people to use weather balloons. He launched hundreds of them during 1896 which led to his discovery of the troposphere and stratosphere.

Weather balloons are mobile weather stations that carry scientific instruments into the upper atmosphere. They are usually equipped with suites of sensors to measure weather variables like atmospheric pressure, temperature, and humidity. This information is then relayed to ground-based receiver stations to be stored and analysed. You can view patents in PatBase that have helped improve and develop weather balloons over the decades here.

The first weather satellite, Vanguard 2, reached Earth’s orbit in February 1959, making weather satellites one of the newer technologies and the highest tech option available to weather forecasters. They can view and gather substantial amounts of data about the Earth’s weather and climate, offering unobstructed views of the Earth’s cloud systems and collect information on anything from ocean temperatures to spotting wildfires or sandstorms. 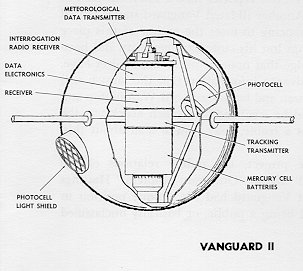 Diagram of Vanguard 2 weather satellite. Source: NASA, Success – And After.

Weather satellites are unique in that they are able to offer meteorologists views of weather systems over large-scale areas, providing the ability to observe weather patterns hours or days before more conventional systems like weather radar. They are often employed to track and monitor large-scale weather patterns like hurricanes.

Minesoft provides a suite of global patent information solutions to support IP, R&D and legal professionals including a global patent search and analysis database, legal alerts services, document delivery and custom workflow solution. Visit our website to find out more about our products and how we can support your team: https://minesoft.com/