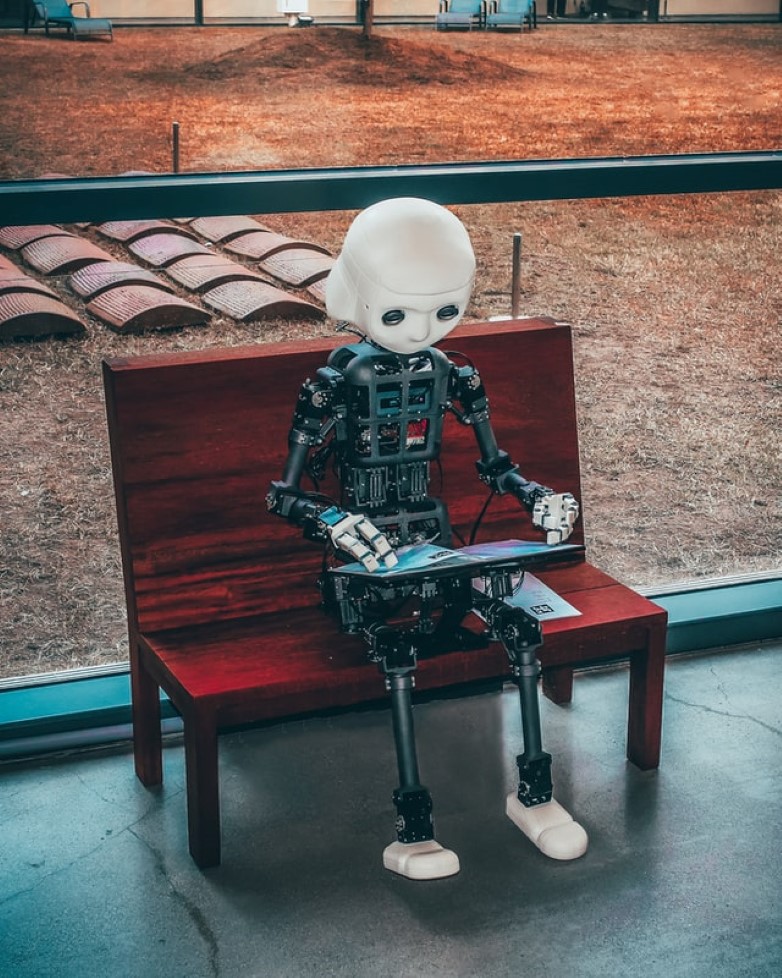 In June, South African IP officials made the landmark decision to award a patent naming artificial intelligence DABUS as the inventor. Australia’s Federal Court shortly followed suit setting the historic precedent that AI systems can be legally recognised as the inventor in patent applications. With other international jurisdictions rejecting the patent, these controversial decisions sparked a debate across the globe over how AI fits into the fundamental requirements of IP law.

DABUS, standing for “device for the autonomous bootstrapping of unified sentience” is an AI system created by Dr Stephen Thaler. The AI system created and designed an interlocking food container based on fractal geometry that is easy for robots to grip and stack (click here to view in PatBase).

Differing from the AI we use every day, such as Siri or Alexa, DABUS is a computer system that’s programmed to invent on its own. It simulates human brainstorming by continuously generating thought processes and memories leading to the creation of new inventions. This ability to recreate human-like thought processes suggests that AI is capable of accomplishing the inventive step required to be eligible for a patent.

Although DABUS is listed as the inventor of the patent, Dr Thaler is still the owner. This means they’re not advocating for property rights for AI, but recognising that AI can create inventions on its own without human interference.

IP laws and the future of AI

Dr Thaler, alongside his team led by the University of Surrey’s Professor, Ryan Abbott filed the patent across multiple jurisdictions. The patent was rejected by the USPTO, the UKIPO and the EPO based on the legal requirement that an inventor must be a human being. However, Abbott pointed out that this rejection was on a formalities’ basis as the patent had already passed substantive examination.

South African IP officials granted the patent opening themselves up to widespread backlash from IP experts. They argued that AI does not have the necessary legal standing to qualify as an inventor. Furthermore, they claim that by filing via the PCT system the application avoided scrutiny of the legitimacy of the inventor. However, in contrast to other jurisdictions, South Africa’s patent laws do not define “inventor”. So contrary to the critics’ arguments, AI could be accepted as an inventor under their laws.

Shortly after South Africa granted the patent, Australia’s Federal Court Justice Beach became the first to give a judgement in favour of Dr Thaler. He ruled that an inventor can be an AI system or device. With the exception of South Africa’s administrative decision, the case has been unsuccessful around the world. This judicial decision not only sets a precedent as international jurisdictions continue to deliberate on the issue. It also challenges a fundamental assumption in the law that only human beings can be inventors.

Dr Thaler’s legal team expressed the important part these inventions will play in the future of innovation and the need for them to be patented. With jurisdictions around the world still waiting to give their verdict, these opposing decisions open up the conversation over the suitability of current IP laws and how to govern AI-produced inventions.

Minesoft’s leading patent database, PatBase allows users to search and view legal status information. The data is received directly from patent offices around the world, including JPO, USPTO, DPMA, INPI, OEPM, SIPO, KIPO and INPADOC data feeds. Legal status information for the selected family can be viewed in a table or timeline view, along with any reassignment, priority and litigation information.