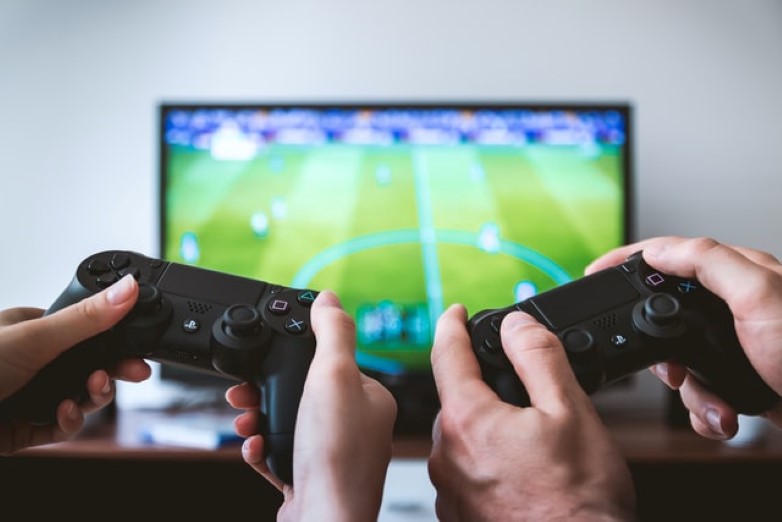 In a bid to make video games more inclusive to people with disabilities, Electronic Arts (EA) has announced a Patent Pledge. The Pledge will give competitors and developers free access to its accessibility-related patents and technology without fear of being sued for infringement. Around 15% of the global population have a disability, making this decision by EA a welcome move to make video games more accessible to all.

In a statement on the official site, EA announced a new Patent Pledge allowing any other game developer to use freely five of its patents without the need to pay any royalties or risk being sued. The patents in question are all accessibility-centred with the aim to break down barriers for players living with disabilities or medical issues.

The patents include the newly granted “Ping System”, used in APEX Legends, which assists players with hearing, speaking, and cognitive disabilities to communicate to other players in-game. The Pledge also encompasses three patents that make video games more accessible to players with visual impairments and a patent that aims to help players with hearing difficulties. Additionally, EA is open-sourcing code that addresses colour-blindness, brightness, and contrast issues in digital content which will save significant amount in R&D costs.

The purpose of the Pledge

In an email to GamesBeat, Chris Bruzzo, executive vice president of positive play, commercial and marketing at EA, stated that “Building accessibility into our games means even more players can join in”. He continued by saying that in order to drive meaningful change the industry needs to work together. By giving free access to these patents EA hopes competitors and developers will use them to build similar features in their own games and make them more inclusive for players with disabilities. EA hopes that this decision will encourage other developers to do the same and lead towards greater collaboration across the industry.

EA’s Patent Pledge is the latest way tech and gaming companies are attempting to make their products more accessible to a wider audience. For instance, Sony are adding features to their games making them easier for people with disabilities to play. Whilst Microsoft’s Xbox Adaptive Controller is designed for players who can’t use a standard controller.

These initiatives clearly show the will of the gaming industry to be more inclusive and accessible to all, with EA hinting more patents could be added at a later date. It also illustrates how removing the royalties and risk of infringement of patents within a technology space can lead to further innovation that has a positive impact and helps to build a more inclusive society.