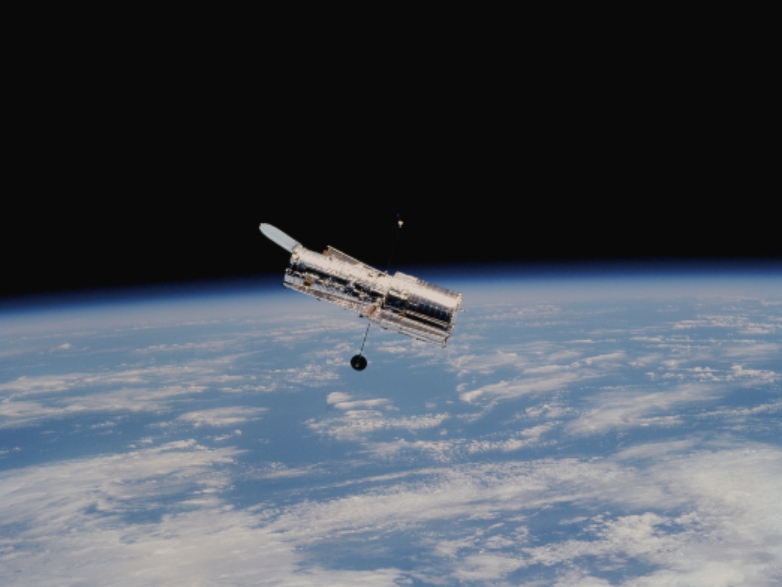 International Asteroid Day has been designated by the United Nations General Assembly as June 30th. It is observed annually on the anniversary of the largest extra-terrestrial impact in modern history, the 1908 Tunguska blast in Siberia. On that date, an asteroid estimated to be 43 yards across flattened 770 square miles of unpopulated forest in Siberia. The mission is to raise global awareness about asteroids as well as to “inspire, engage and educate the public about asteroids opportunities and risks”- this includes reaching research goals into asteroids and planetary defence.

Of course, this is all made possible by innovations in the field of space exploration – take a look at three exciting innovations which are allowing us to deepen knowledge of space and asteroids!

“Discovering and tracking asteroids is crucial to understanding our solar system, enabling development of space and protecting our planet from asteroid impacts,” says Ed Lu, executive director of the Asteroid Institute. As such, innovations in telescopes are pivotal in our understanding of space.

A pioneering example is the International Liquid Mirror Telescope (ILMT) telescope located at Devasthal Peak; a 2450-metre-tall mountain located in the Himalayas. Unlike conventional telescopes, the ILMT relies on a rotating 4-meter-wide mirror coated with a layer of mercury to capture cosmic light. 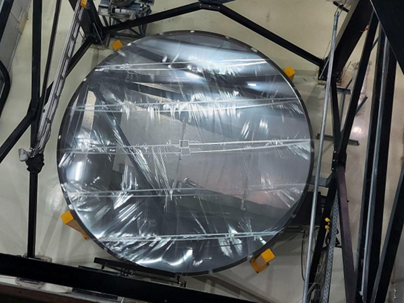 Asteroid Discovery Analysis and Mapping, or ADAM. This system uses the algorithm to “link points of light in different sky images that are consistent with asteroid orbits.” The tool can locate asteroids based on existing data and to calculate their orbits well such that it be recognized by international astronomy organizations.

ADAM is a cloud-based platform that is widely available to the scientific community and enables large-scale studies. The image below is taken from the ADAM platform and show visualisations of movements through the solar system of asteroids. 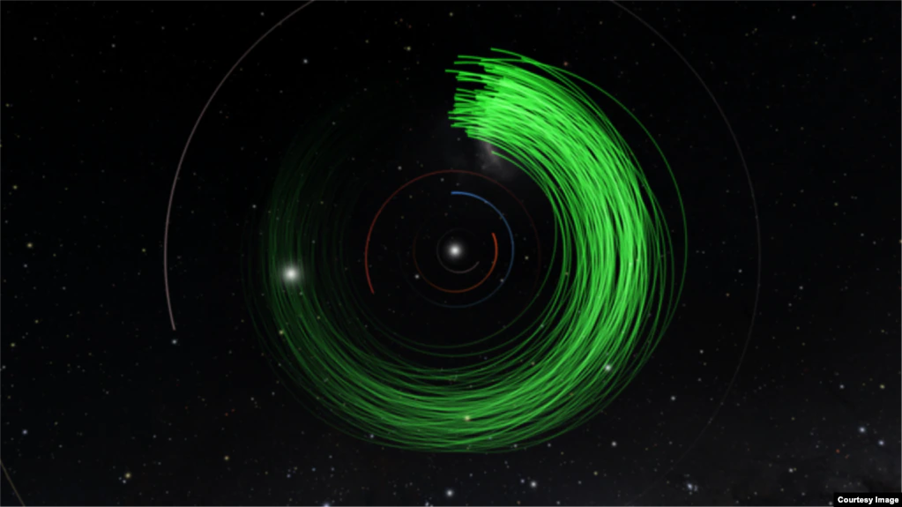 The TAGSAM is a robotic arm on the OSIRIS-REx space probe for collecting a sample from asteroid Bennu. The device consists of two key components: firstly, a sampler head that is able to acquire the sample via a process of releasing high-purity nitrogen gas that “fluidises” the sample into the collection chamber. Secondly, an ‘articulated positioning arm’ that positions the sampler head for collection.

Collecting samples from asteroids is vital because it allows scientists to look back into the history of the objects as well as have a greater insight into the formation of the solar system itself. 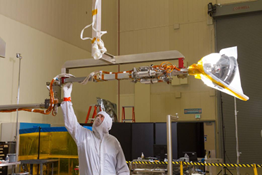 PatBase equips researchers and innovators with powerful research and analytics tools that can be accessed anytime and anywhere, to extract meaningful insights.