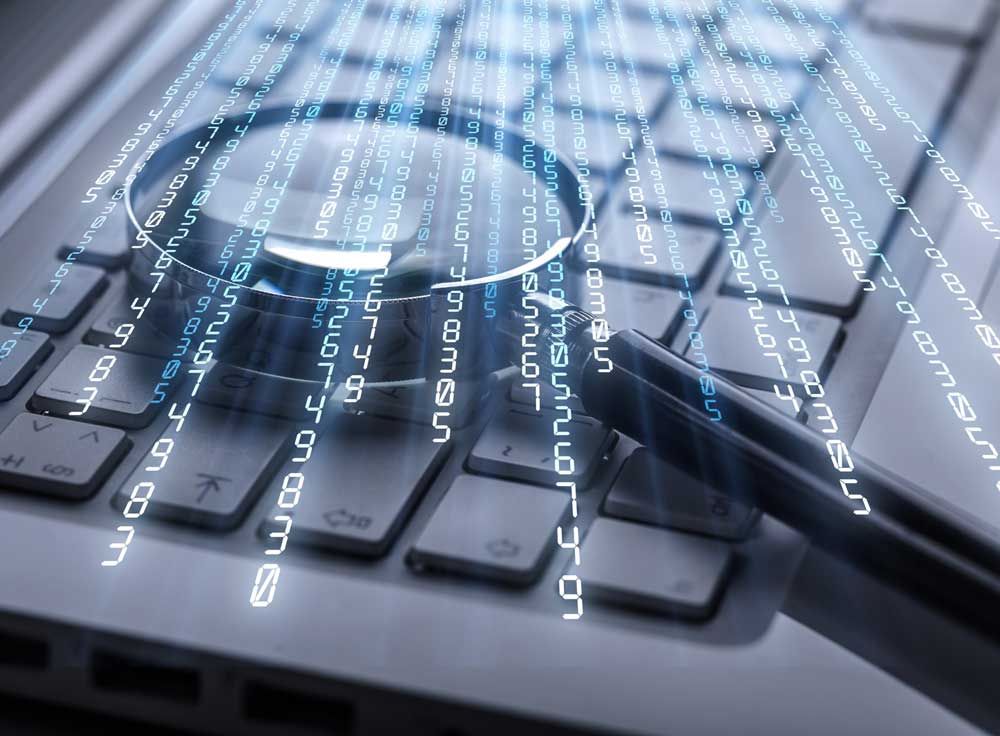 In a world that is becoming increasingly globalised, the ability to cross language barriers is crucial. The advancement made during the 1990s technology boom transformed machine translations, and to this day, continues to be continuously improved. In recognition of the United Nations International Translation Day, we’ve explored the developments made in the field of intralingual machine translation. Let’s take a closer look at the key inventors, inventions and jurisdictions, as well as the trends within this field of innovation and the role machine translations play in intellectual property.

Where we were then…

One of the earliest proposals for a translating machine dates back to 1924, in Estonia, where inventor A. Vakher’s model of a translating typewriter appeared in the national newspaper.

Approximately a decade later, Russian inventor Petr Troyanskii filed a patent application for his invention ‘Machine for picking and printing of words when translating from one language to another’ (See Figure 1). In the 1950s, following on from Warren Weaver, Norbert Weiner and Andrew D. Booth’s idea of using computers to translate, Léon E. Dostert, filed a patent application for his ‘Method and Apparatus for teaching languages’ (Figure 2), a bilingual system which comprised of magnetic tape containing recorded phrases of an unknown language and the corresponding translation in the known language. In the same year, Inventor Albert C. Holt of the U.S.-based, International Business Machines Corporation (IBM), filed an application for his ‘Indicia Tape Controlling Apparatus’. Holt cited Dostert’s co-pending patent application as a major influence on his invention, illustrating the importance of access to patent information for the advancement of technology. In addition, Dostert’s invention went on to influence more than sixty other inventions, most of which were in the fields of electrical and mechanical engineering.

Where we are now…

The internet has revolutionised translation, allowing machines to be programmed to recognise and correctly interpret differences between languages. One of the most significant inventions to be

patented by industry-leader IBM within this field to date, is the ‘Natural Language Analysing Apparatus and Method,’. The invention was possible due to the analysis of patents from all around the world, all of which are still cited today.

At the turn of the 21st century, significant developments were made within this industry, In the 2010s, one of the most ground-breaking inventions in the field of machine translations was the ‘Presenting Translations of Text depicted in Images,’ a tool developed by Google that can translate text from within an image. The system utilises a mobile device camera to visualise the text which is then translated into the target language (see Figure 3). Innovations like this one are opening doors globally and connecting people from different languages.

Where we are going…

World-wide advancement is currently being made on the field of machine translations. An example is the ‘Foreign Language Sentence Creation Support Apparatus, Method, And Program’ by Japanese company Toshiba, a machine translation system that contains an index and a sentence storage system, used to find equivalences of sentences in other languages. This invention was influenced by the ‘Method and system for natural language translation,’ by IBM. Another example is the ‘Method and Electronic Device for Translating Speech Signal’ by the Korean company Samsung; a device that works as an electronic interpreter, verbally translating between two languages, allowing mutually intelligible conversation (see Figure 4).

If any conclusion can be drawn from this, it is that to truly keep abreast of developments, access to worldwide patent information is essential. In line with the advancements made in machine translating, PatBase co-produced by Minesoft and world leading translation company in the field of IP, Business & Technology, RWS, the patent searching database provides high quality translations of titles, claims, abstracts, and full-texts to their native language. In addition, the built-in translation tool allows the user to search multiple European language variations of a keyword at the same time, across patent data from 106 countries.

Neil Simpkin, President at RWS IP Services, explains that Neural Machine Translation has had a huge impact on how the world perceives Machine Translating. By combining human translations of highly specialised content, PatBase has been able to deploy an industry-leading machine translation system. The system translates billions of words of newly published content every month, and its engines are trained specifically for the purpose of patent searching, ensuring that IP researchers have the very latest information at their fingertips. In this fast-moving world, access to a global patent database, like PatBase, with high quality machine translations of full-text patent information is imperative.

For more information on how PatBase can help support your team, visit our website or contact [email protected]

All images in this article are from PatBase.