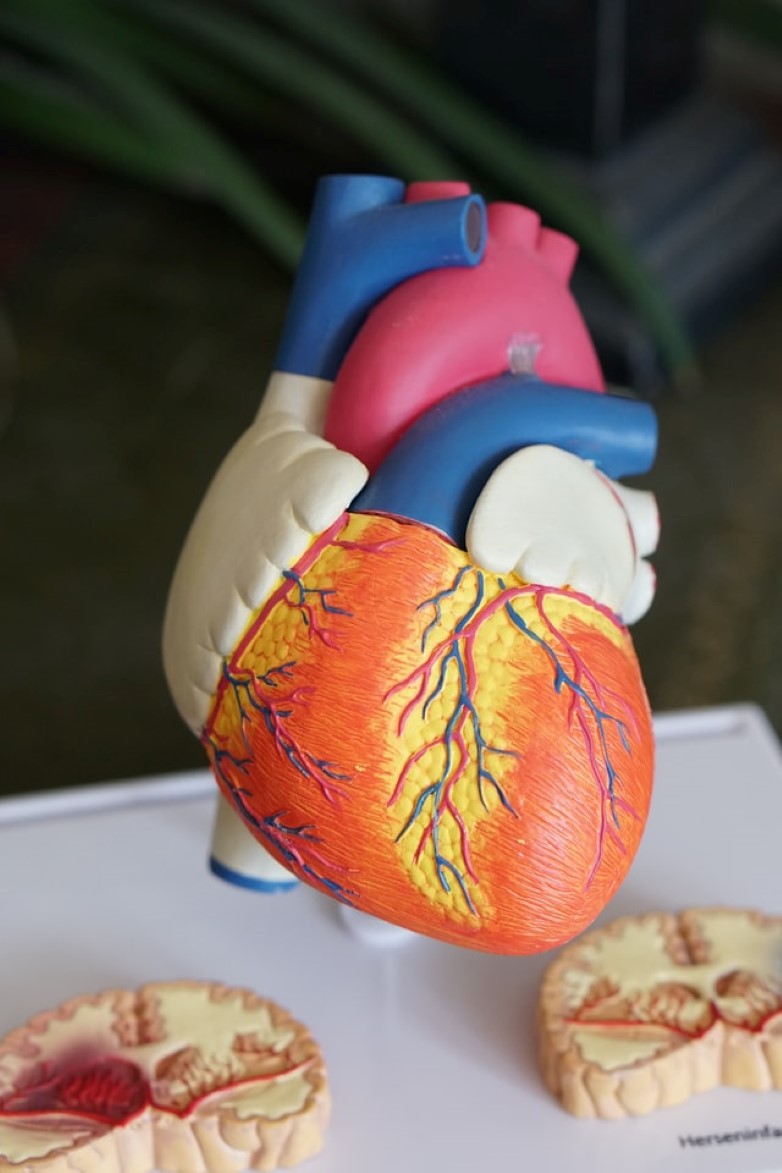 Blog
Cardiac pacemakers have seen a huge success in extending many lives. However, like The Economist pointed out in their article, the design of these lifesaving devices barely evolved since their invention in the late 1950s. Although patients rely on pacemakers to live a healthy life, their battery does not last forever. To solve the problem surrounding the device’s power supply, researchers worldwide are trying to conceive a battery-less pacemaker. And it appears that Yi Zhiran along with his team from Shanghai Jiao Tong University may have succeeded.
Typical pacemakers currently consist of a pulse generator, made up of a battery and a tiny computer circuit, and one or more wires known as pacing leads attached to the heart. The battery needs to be replaced every 5 to 12 years, so patients must undergo invasive and complex surgery, risking infection each time.

Yi and his team are attempting to solve this problem by developing a pacemaker with a self-charging battery. Their patent (click here  to view in PatBase) presents a novel battery-less pacemaker powered by kinetic energy, harvested from the heart itself. At their devices core are layers of piezoelectric material which collect energy whenever they are bent. This converts kinetic energy in the form of vibrations or shocks into electrical energy.

At the AIP Publishing Horizons – Energy Storage and Conversion virtual conference in August, Yi presented their research saying, “The key difference is the method of the power supply”. He stated “a battery-less pacemaker is feasible through using implantable energy harvesting technology, which provides a sustainable power supply method.”
According to Yi the battery-less pacemaker is in the feasible verification phase. He and his team now have some drawbacks to overcome before they can move on to the next step. For example, its long-term stability in the human body, the implanting method, and the integration between the rigid pacing chip and the flexible energy harvesting unit.
Although it needs more testing to be commercially viable, if successful these self-powered devices could be the future of pacemakers.