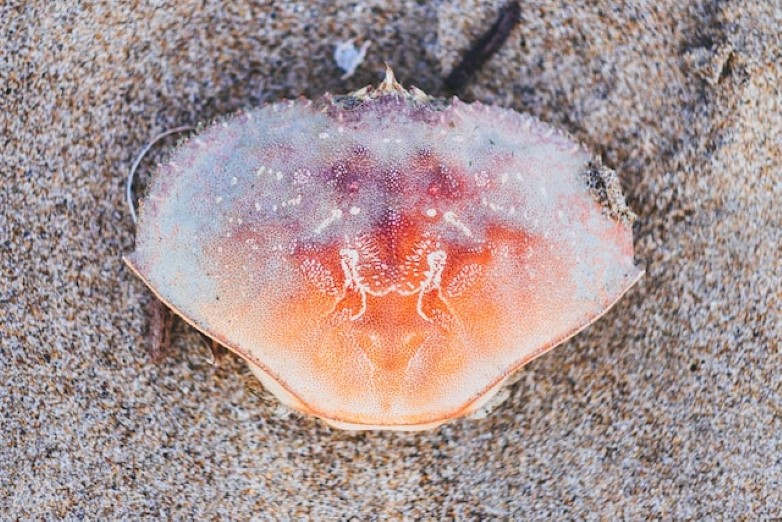 As the world transitions towards deploying green energy solutions and electric vehicles, batteries are becoming a vital storage tool, necessary to facilitate the energy transition. However, the chemicals used in conventional batteries such as lithium-ion can take hundreds or thousands of years to break down and are often corrosive and flammable. Consumer gadget batteries have been known to catch fire on aircrafts or caused fires in waste and recycling sites. Moving away from fossil fuels isn’t enough, the batteries used for green technology also need to be eco-friendly. To solve this problem, a team of researchers from the University of Maryland’s Center for Materials Innovation, led by Liangbing Hu, have developed a renewable zinc battery that uses an electrolyte extracted from crustacean shells.

Crustaceans such as crabs, shrimps and lobsters have exoskeletons made of cells that contain chitin, which is a kind of polysaccharide that makes their shells hard and resistant. This material is abundant in nature and can also be found in fungi and insects, making it extremely valuable. It is usually thrown away as food waste and scientists have long been researching its various applications.

Through chemical processing, chitin can be synthesised into a firm gel membrane and used as an electrolyte for a battery. An electrolyte is the liquid, paste or gel inside a battery that helps ions travel between one end and the other of a battery, allowing it to store energy. By combining this chitosan electrolyte with zinc, which is a naturally occurring metal increasingly used to make batteries that are cheap and safe, Hu’s team successfully created a renewable battery that is 99.7% energy efficient even after 1,000 battery cycles, approximately 400 hours. 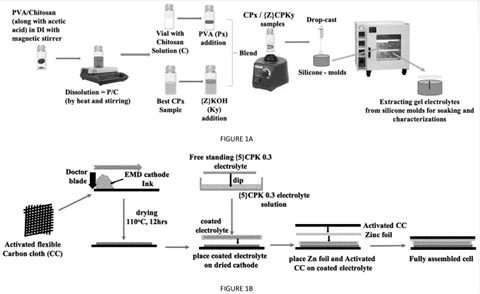 Due to their superior energy density and cycle stability, lithium-ion batteries are widely used as energy storage devices, but they come with environmental implications. In contrast, chitosan is biodegradable meaning two thirds of the battery developed by Hu’s team will be degraded naturally without leaving any harmful products. The battery could be buried in the soil at the end of its life span and break down within five months, leaving behind only zinc. Zinc as a raw material is more abundant than lithium and Zinc-based batteries could be cheaper, less harmful to the environment and less susceptible to supply-chain issues.

As previously mentioned, chitin is found in crustaceans’ outer shells and are readily available because they’re currently thrown away as food waste. Every year, the food industry generates six to eight million metric tons of crab, shrimp and lobster shell waste, making crustacean waste a low-cost, renewable source of chitosan.

Given how much we rely on batteries and how much the market is estimated to grow, it is crucial for Earth’s low-carbon future to find clean, safe and sustainable alternatives. Although the technology for these renewable batteries is still in its infancy, the initial findings are promising. Hu and his team hope to continue working on making batteries even more environmentally friendly, including the manufacturing process with the aim to see a future with fully renewable batteries.

It is crucial for researchers and innovators at universities and academic institutions to understand the patent landscape of a technology space in order to focus their R&D efforts and make informed decisions. PatBase and PatBase Analytics enable users to search the patent databases to find out who is patenting and what companies are investing in a developing technology. Visit our website to find out how our site of global patent information solutions can support your team.