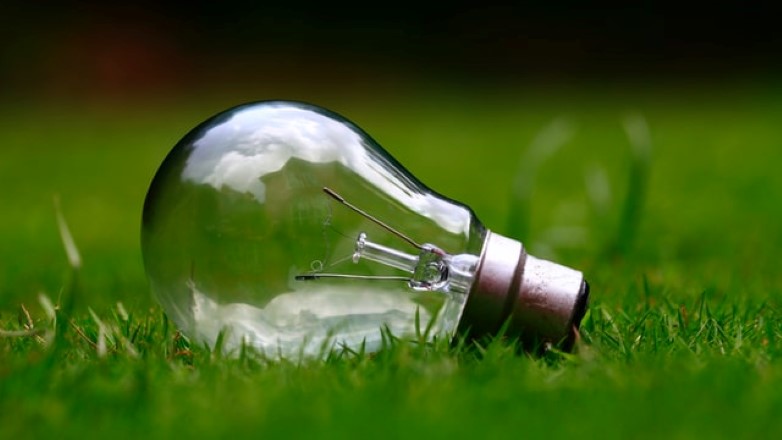 In a recent article published by the Financial Times ‘How tech went big on green energy,’ Leslie Hook and Dave Lee discuss the pledges made by Fortune 100 Tech companies to combat climate change. Tech companies are large consumers of electricity with Amazon, Google, Microsoft, Facebook, and Apple using more than 45 terawatt-hours of electricity every year, which is about the same amount as the whole of New Zealand. It’s no wonder that they are taking steps to try and reduce their electricity usage, or use greener energy. While the everyday person can make their home more energy efficient by having an electrical inspection carried out by one of the best electrician in West Lake Hills, for example, tech companies have to do a lot more. With Google being the first company to confirm a clean energy deal in 2010, this sparked a competition between Tech companies trying to embrace an industrial concept that promotes sustainable resource productivity.

Amazon has garnered interest in recent months due to Jeff Bezos’s investment in Amazon Wind Farms. Bezos also started the “Bezos Earth Fund,” which offers grants to scientists, activists, NGOs, and those who are working to shape efforts “that offers a real possibility to help preserve and protect the natural world,” he wrote. Amazon Inc has been generating new conversation around the idea of windless turbines and whether they can be effective in generating renewable energy.

Bladeless turbines – an area of potential renewable energy for Amazon?

We can see when looking at patent data from PatBase Analytics that since 2015, Amazon has had strong application growth in this patent area. PatBase, the global patent database, is an ideal research platform for identifying innovation in a technology area. Searching for bladeless turbines between 2013 to 2019, we can see that Amazon is emerging as one of the top ten Patent Applicants in this area. From the patent data we can see this has been an area of exploration for Amazon for a while and potentially a new source of energy for Tech giants to reduce their carbon footprint. Amazon is on a path to powering their “operations with 100% renewable energy by 2025” as part of their mission to attain a “net-zero carbon by 2040.”

The above chart was generated in PatBase Analytics, which offers instant analysis of unlimited PatBase records. It can run an analysis on millions of patent documents instantly, with no sampling applied. Analytics creates visually appealing reports to communicate results clearly and the Analytics Viewer allows PatBase subscribers to conveniently exchange this data between customers and peers.

Why would Amazon be investing in Bladeless turbines?

Above, we see one of Amazon’s patents from PatBase. The Patent looks at how the “electrical energy generated from a turbine coupled to a cooling air system is used to provide electrical power for operating components of the cooling system“. This system works by recycling the warm air. Rather than just drawing the stale air out and replacing it with fresh air, it first draws heat from the outgoing air and transfers it to the incoming air. This system could allow Amazon to make their workplace more efficient.

The above patent data was gathered from PatBase, a trusted patent search tool used by many large corporations, as well as universities, law firms, and SMEs. The online platform enables international users to search in their native language across millions of patent documents at once, review machine-translated full-texts, and run an instant analysis. Vital technical information can be consulted anytime and anywhere with an internet connection.

To learn more about how PatBase can help you with your technology & patent research, get in touch with us at [email protected] to request a commitment-free two-week free trial!